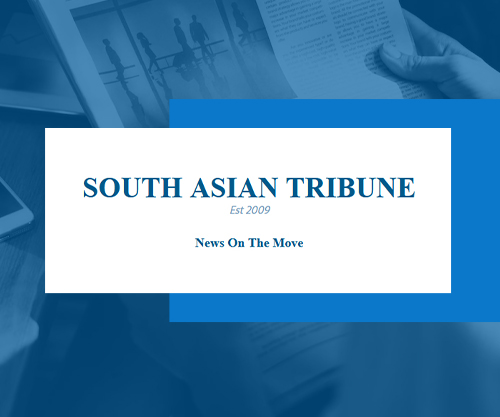 Yu Luming, vice chairman of the 13th Beijing Municipal Committee has been axed. His primary membership of the party has been cancelled, according to the People’s Daily. He has been charged with serious violation of discipline and law.

Also expelled from the party and public office is Dai Xianghui, formerly deputy secretary of the Political and Legal Committee in the Ningxia Hui Autonomous Region.   (SAT)