Expressing sympathy to the injured and bereaved families in the Texas shooting incident, China Wednesday urged the United States to effectively safeguard human rights of its own people. 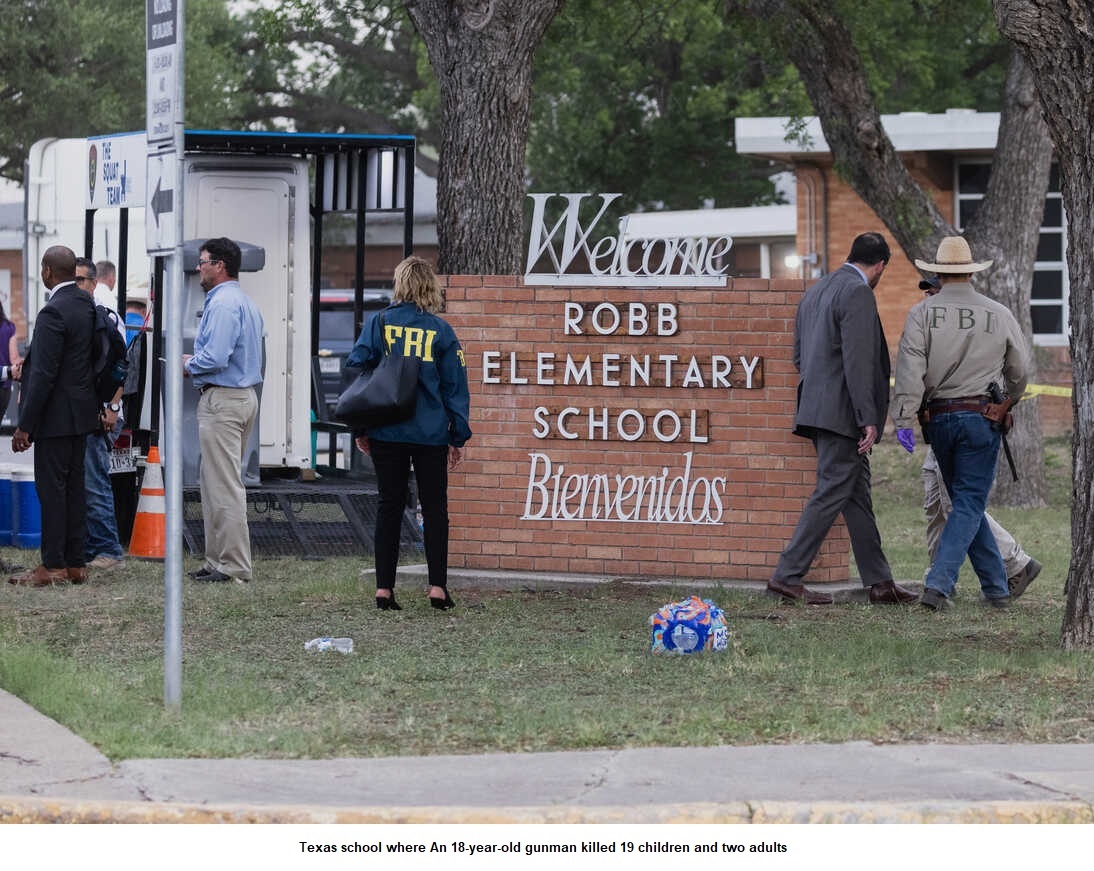 An 18-year-old gunman killed 19 children and two adults at a Texas elementary school in southern America on Tuesday.

At his regular presser, Foreign Office spokesman Wang Wenbin said the United States is the country with the worst gun violence and racial discrimination, and the worst human rights deficit but “the U.S. government has not been seen to do anything substantive to address these problems” for several decades.

Wang Wenbin  remarked that the right to life is the biggest human right and racial discrimination is the worst injustice.

“In the past 25 years, the U.S. federal government has failed to adopt a single gun control act and nearly 60 years have passed since Martin Luther King’s ‘I have a dream,’ but the brutal reality of George Floyd’s ‘I can’t breathe’ is still visible,” the Chinese spokesman said.

Wang Wenbin pointed out that the U.S. government is indifferent to the systematic violation of human rights of the American people, but is keen on wanton attacks and interference against other countries under the guise of human rights.

“We urge the United States to take the human rights of the American people seriously and submit an American human rights report to the world as soon as possible,” the Chinese spokesman said. (SAT)