The Philippines has established three coast guard outposts on three islands in the disputed South China Sea amid increasing maritime tensions with China, a media report said Friday. The three islands are West York and Nanshan islands and Northeast Cay in the hotly contested Spratly archipelago, The Star of Malaysia reported. 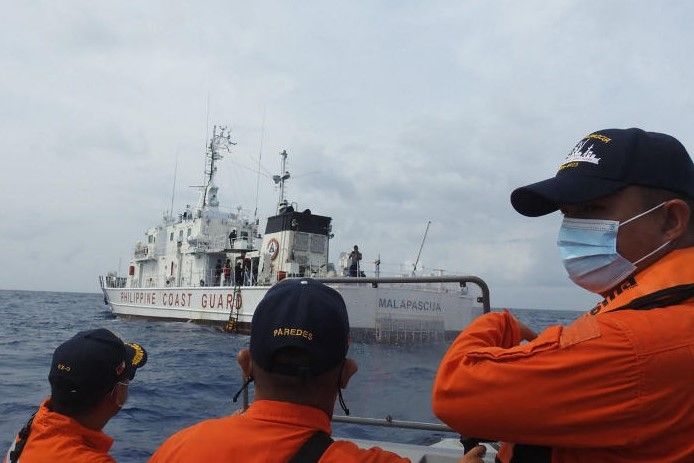 The Philippines outposts were established this week; they would be equipped with radio communications that could report any incident to the coast guard headquarters in Manila, Coast guard Admiral Artemio Abu was quoted as saying.

He said the new outposts would have the largest deployment of coast guard personnel in the disputed region.

“Through these command observation posts, we improve our capabilities in promoting maritime safety, maritime search and rescue, and marine environmental protection,” Abu said in a statement.

Last week the coast guard installed five navigational buoys carrying Philippine flags just off the three islands and near Thitu island, the largest of nine islands and islets Filipino forces have occupied in the Spratlys. The Philippines considers much of the Spratlys as part of its western Palawan province.

The sovereign markers flashlights at night to guide fishermen and ships and “communicate that the said vicinity waters are considered special protected zones” where mining and oil exploration is prohibited to preserve their rich natural resources, Abu was quoted in his statement.