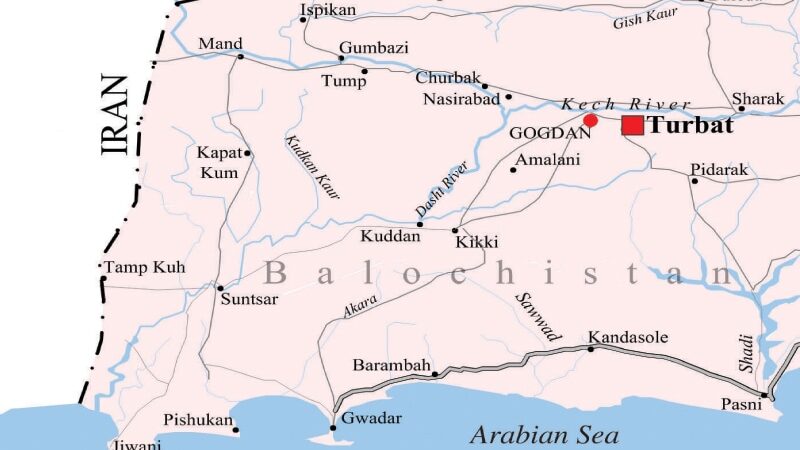 The attack took place in the Ashal area of Kolwah in Kech, reported Balochistan Post, adding that the forces suffered causalities. The attackers escapade. No one has claimed responsibility for the attack as yet.

This type of attack bears the stamp of Baloch separatists, who consider the China -Pakistan Economic Corridor as an “exploitative” project.   Other such projects across in Balochistan have also been targeted in the past.

Chairman of Baloch National Movement Naseem Baloch said that Balochistan is facing both Pakistani atrocities and environmental devastation. The latest floods have virtually cut off large tracts of Balochistan from rest of Pakistan.

“Greenhouse gases have very bad effects on the environment and health. They cause climate change by increasing the temperature, and they also cause respiratory diseases from smog and air pollution. Other effects of climate change due to greenhouse gases are extreme hot weather and an increase in forest fires,” said Naseem Baloch.

“The government’s attitude”, he went on to say, “can be gauged from the fact that the families of the enforced missing persons have been protesting in front of the Chief minister and Governor Houses for the recovery of their loved ones for 45 days, but the government has not cared to talk to them”.