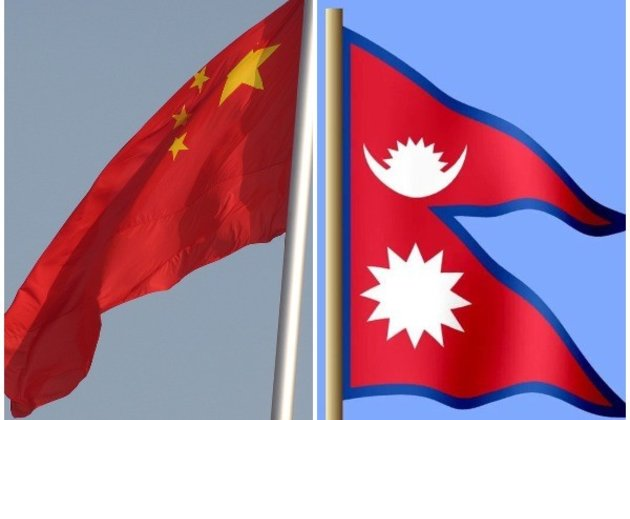 Amidst reports that Nepal is turning out to be a gateway for Chinese criminals, Police have arrested three Chinese nationals and a Nepali national from Kaski District after raiding a software firm suspected to be involved in cyber-crime. Police also recovered 4.6 million Nepali rupees from them.

“Our preliminary investigation has shown that the Chinese nationals are here on a tourist visa and have been working here which is prohibited as per the immigration law”, police officials were quoted as saying in a report on Beijing News Net.

The firm raided was registered under the name of Suman Tamang, a resident of Kakani Village Council, who has since been arrested.

Police officials say there is increasing involvement of Chinese nationals in illegal activities in the Himalayan nation.

Besides cybercrime, the illegal activities allegedly indulged in by the Chinese range from Ponzi schemes online to easy loan schemes.