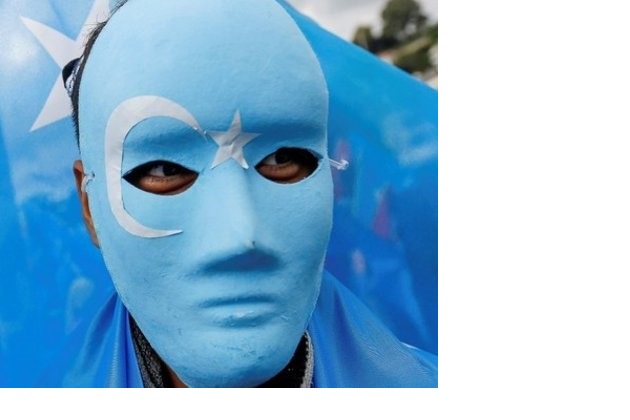 38 Members of the European Parliament (MEPs) have asked the International Criminal Court (ICC) to “open an investigation into crimes committed by Chinese officials against Uyghur and Turkic peoples”. They sent a joint letter to ICC prosecutor, Karim Khan, according to the East Turkistan Government in Exile.

“Uyghurs are being targeted and rounded up from countries like Tajikistan and brought backto China where they face atrocities such as forced labour, torture and forced sterilization,” the letter said.

The ICC has jurisdiction to investigate since these crimes started in ICC territory, likeTajikistan, and continued into China, the Uyghurs said. China is not an ICC member.

The MEPs have sent the letter following the report of UN High Commissioner for Human Rights that said that many of the HR abuses in Xinjiang “may constitute crimes againsthumanity.”

Since then, the ICC Office of the Prosecutor (OTP) has received three further submissions of evidence of Chinese atrocities against the Uyghur people.

This evidence included first-hand testimony that Uyghurs were being targeted and rounded up in Tajikistan and other ICC -Member states, and are forcibly deported back to East Turkistan (Xinjiang).the EU lawmakers stated.

At least 90 pc of Uyghurs living in Tajikistan have been either physically or emotionally coerced back to China by Chinese officials. Once in China, they are never heard from again and, as numerous reports have shown, they are subjected to appalling cruelties and ill-treatment, the letter said.

“It is becoming increasingly difficult and irresponsible for those of us in elected positions to ignore this evidence”, the MEPs wrote. And added: “We hope that you will open this investigation urgently to pursue justice for the countless victims and deter further atrocities beingcommitted against Uyghurs.”###