Australian Prime Minister Anthony Albanese has spoken of plans to focus more on India, Indonesia and other countries in trade and economic matters while moving away from China. 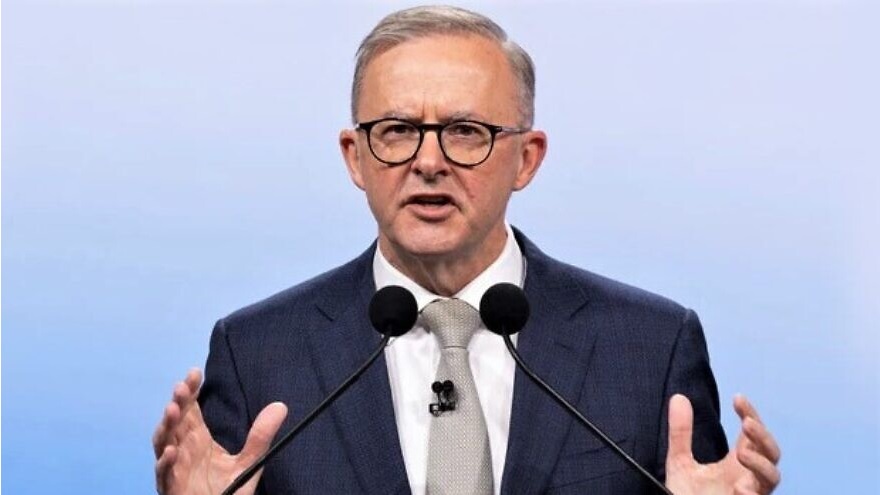 India and Indonesia both offered enormous opportunities to Australia because of their significant economic growth, he said as he concluded his visit to the Indonesian capital.

“We will continue to work on trade diversification. It’s important … because at one stage the trade proportion with China was up around 45 per cent … we need to make sure we diversify the opportunities which are there … Indonesia is obviously a very important element in that,” Albanese said.

China has levelled punitive tariffs and de facto bans on about $20 billion of Australian goods including beef, barley, wine, coal and even lobsters in recent years. Australia has termed the sanctions as unjust with Prime Minister Albanese demanding their removal.  “These trade sanctions are unjust and should be removed”.