B’desh faces losses due to tax evasion by Chinese companies 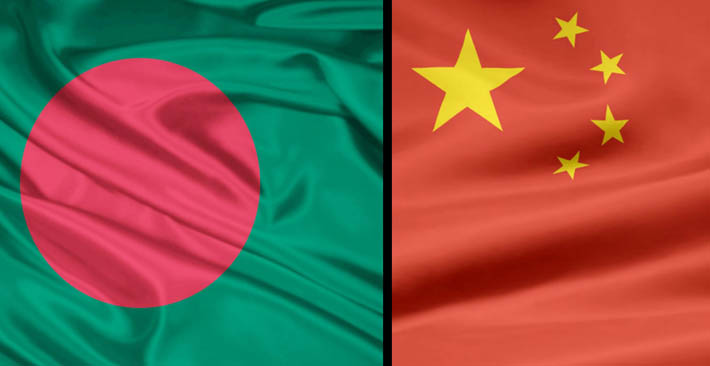 Bangladesh reportedly suffered from the unethical behaviour of the Chimes companies. The authorities have found many cases of tax evasion by Beijing-based companies or their local subsidiaries, reports Bangladesh Live News.

Investigations show tax evasion in about 200 consignments. The company was also seen violating the EPZ (Export Processing Zone) policy which stipulates that only raw materials could be imported. However, the company was importing finished products instead of raw materials and re-exporting the same products to other countries.

In April and May this year, authorities, on suspicion of duty evasion, seized about 10 vans and seven containers loaded with goods which the company apparently imported from China with the apparent help of some officials of the Bangladesh Export Processing Zones Authority (BEPZA).

In July, a large consignment of 2700 cartons of foreign liquor from China was seized on Chittagong-Dhaka highway in a special operation, according to reports.

Between 2011 and 2021, China invested USD 10 billion in infrastructure ventures in Bangladesh. However, Beijing reportedly missed its tryst with promises made on several deals signed during President Xi Jinping’s visit to Dhaka six years ago.

After missing several deadlines, work on Karnaphuli multiple road tunnel project in Chittagong district started in 2020. President Xi had launched the project virtually in 2017. The 9.3 km long tunnel should be ready by next year but the China Communication and Construction Company which is executing the venture may miss the deadline, says leading daily, The Daily Star.

Chinese economic involvement in the South Asian region is often accompanied by corruption and crime that Chinese government-affiliated companies ‘habitually’ use to gain an unfair advantage###.