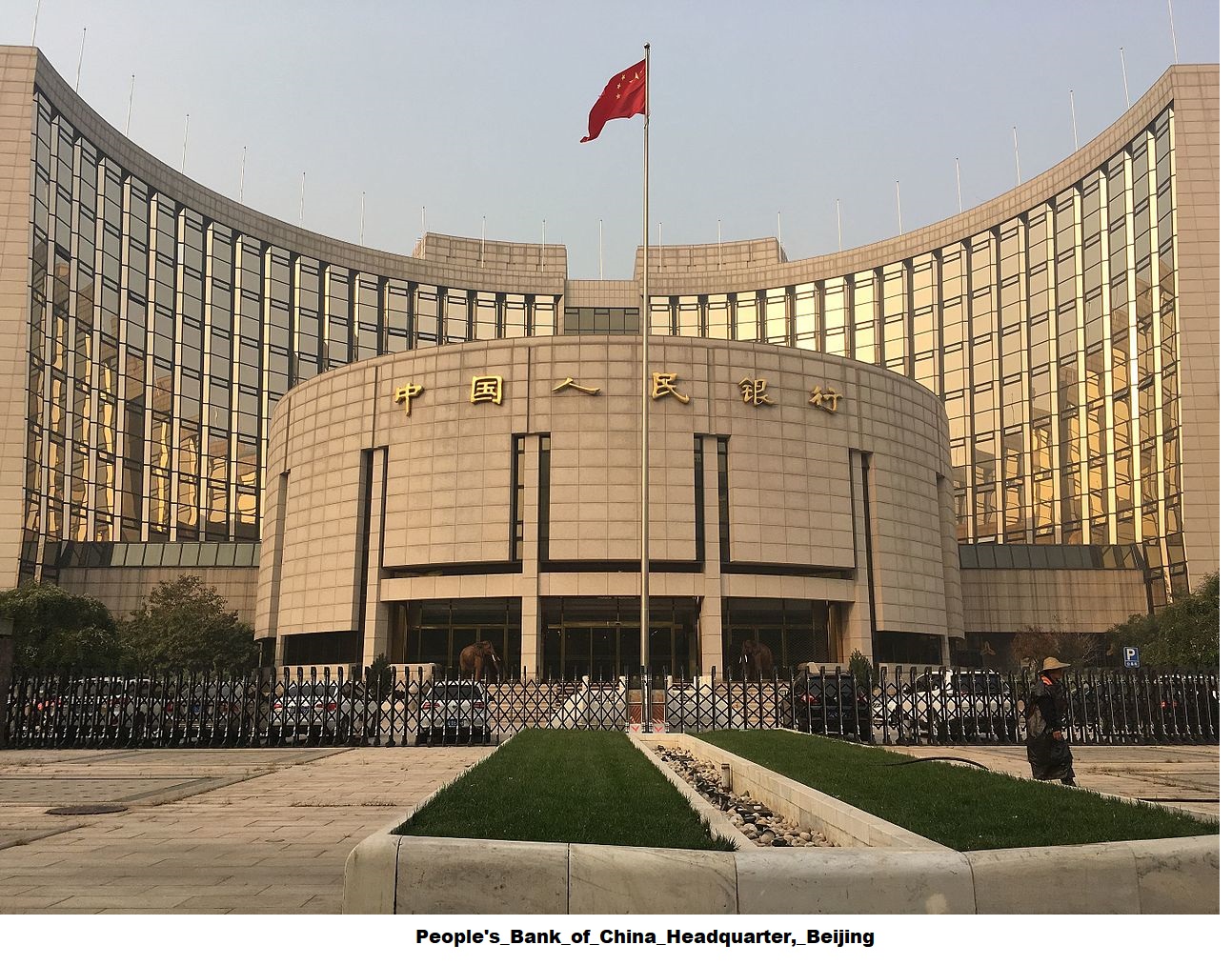 According to Chinese media sources, the relevant departments in Henan and Anhui provinces, the hardest hit areas of the financial fraud case, announced this decision on the same day.

The Anhui Bengbu Banking and Insurance Regulatory Bureau and the Bengbu City Local Financial Supervision Bureau also issued announcements on Friday with almost identical wording, but the names of the objects of advance payment were different. The advance payment recipient of Bengbu is a customer of the off-the-books business of The New Huaihe Village Bank in Guzhen.

In April, depositors at four village and township banks in Henan Province and two in Anhui Province found their deposits frozen, involving an amount of about 40 billion yuan. Depositors who could not withdraw their own deposits petitioned many times to defend their rights, but were suppressed by the government. Zhengzhou municipal authorities even changed the health codes of depositors to red without authorization to restrict their freedom of movement and prevent them from carrying out rights protection actions.

On July 10, about 3,000 depositors held a sit-in in Zhengzhou before being chased by police.

In order to quell depositors’ expanding rights defense actions, ensure that the 20th Party Congress is held as scheduled this autumn, and allow Xi Jinping to successfully begin his third term, Beijing broke the convention of blindly suppressing defenders and instructed local governments to come forward to address the demands of depositors.

The “difficulty of withdrawing money” from china’s wave of village and township bank customers is just a small aspect of the recent crisis in China’s financial industry.

Sales in the industry continued to decline sharply, and rotten floors appeared in an endless stream, which triggered a “loan suspension” storm in June this year. Buyers of rotten buildings in Jiangxi and Henan resolutely decided to stop paying mortgages and fight the authorities.

In just two months, the loan suspension storm expanded to more than 20 provinces across the country, involving more than 300 real estate projects, and the capital risk faced by lending institutions exceeded 1.5 trillion yuan.

Chinese Bank recently said that it is ready to raise one trillion yuan to save the real estate industry, on the one hand, to ease the huge debt burden of developers, on the other hand, to appease the owners of the broken buildings.

A few days ago, China’s regulatory authorities also came forward to say that they would provide financial support to the builders of the real estate to help them complete the construction of the real estate, so as to achieve “guarantee and delivery”.

The Politburo of the Communist Party of China also discussed financial risks at a July 28 meeting. The report on the meeting clearly mentioned that the central government asked local governments to take responsibility for “ensuring the delivery of buildings and stabilizing people’s livelihoods.” “It is necessary to maintain the overall stability of the financial market, properly resolve the risks of some local village and township banks, and severely crack down on financial crimes.”

According to Chinese media reports, the Henan Discipline Inspection Commission announced on July 29 that three financial regulatory officials in Henan were under investigation on suspicion of serious violations of discipline and law. The three are: Guo Qin, director of the Non-Banking Second Division and first-level researcher of the Henan Supervision Bureau of the China Banking and Insurance Regulatory Commission, Xia Jun, secretary of the Party Committee and director of the Kaifeng Supervision Branch of the China Banking and Insurance Regulatory Commission, and Zhao Dewang, director of the Financial Stability Division of the Zhengzhou Central Branch of the Chinese Bank.

However, whether the three officials were related to the township bank fraud case, the announcement did not say.. ###