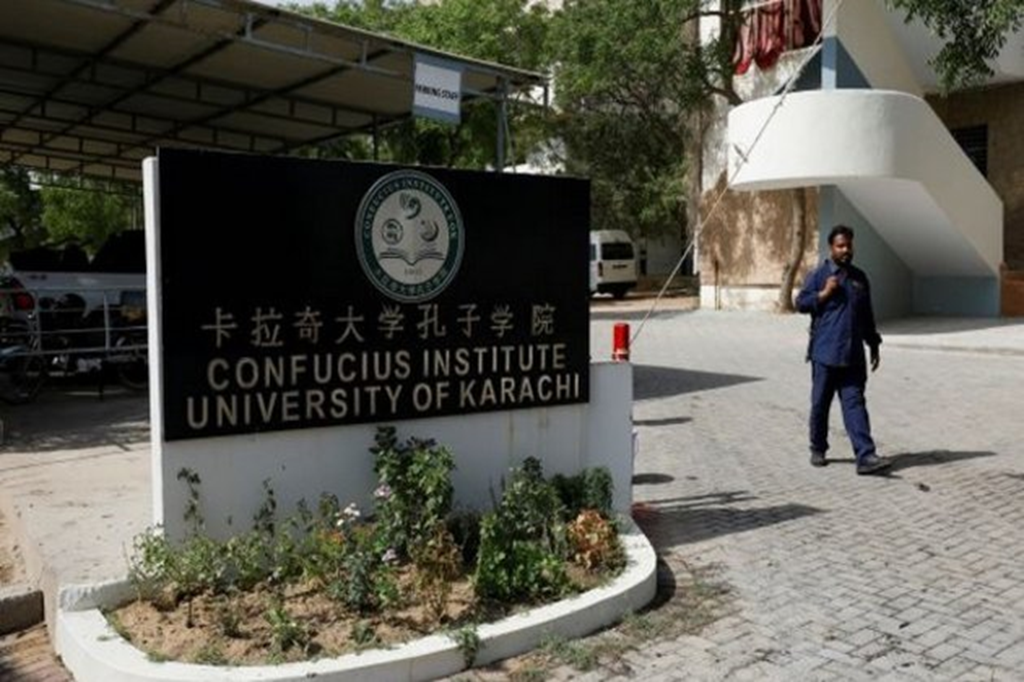 Confucius institutes appear to have become the Trojan horse of China under the veil of soft diplomacy, says a media report.

These institutes have come under ‘considerable’ scrutiny for “allegations surrounding espionage, spying and academic censorship among other charges”, HK Post reported.

The Chinese Language Council International also known as Hanban runs around 530 Confucius Institutes world -wide. Thirty of them are in the United Kingdom while European Union accounts for at least 190 institutes. The United States has more than a hundred some years ago. Their number has since come down to just 18.

Rishi Sunak, who is in the race for UK’s Prime Minister’s post, has promised to close the Confucius institutes in Britain, if elected.

There seems to be no denying the fact that these set of institutes are not only funded but also advised, administered and guided by the Chinese Communist Party, says a report on China News.Net

“These conspicuous institutes have often been termed the Trojan horse of China. They breach their way into the nation’s gates without many realising the collateral damage in terms of the subversion of national security”, adds the report.

The Confucius Institute provides three modes of operation including one wholly operated by its Beijing headquarters.

Many Confucius institutes came up in Europe and North America as joint ventures between local universities and China for offering courses on the Chinese language and culture. For the universities, the added attraction was grants for setting -up infrastructure, courses and local Chinese instructors.

In the wake of scrutiny, EU universities are said to be reviewing their partnership. Among their serious concerns was the academic censorship that resulted in avoiding topics on cultural revolution, discussions on Taiwan and atrocities committed by the CCP inside the Chinese nation.

Belgium has closed down the Confucius institute in Brussel, Vrije Universiteit Brussel, (VUB) following allegation of spying against its head professor three years ago.

Sweden and Denmark shut down their local tie-ups with the Confucius institutes in 2020, while Norway wrapped up its local association in 2021.

Sweden’s Helsinki University also very recently decided to terminate its contract amid a series of espionage charges levied against the Institute, according to the HK Post.

Two years ago, the US State Department designated all Confucius Institutes as foreign missions of the People’s Republic of China, saying that these institutes were “an entity advancing Beijing’s global propaganda and malign influence campaign on US campuses and K-12 classrooms”.    American universities that host Confucius Institutes are barred from receiving funding from the Department of Defence.

A Harvard chemistry professor was recently convicted of lying against Chinese funding that he had received as part of his research work.

The conviction came amidst concerns that the Confucius Institutes have enabled China to spread its tentacles in the academic world through “soft power” approach.###