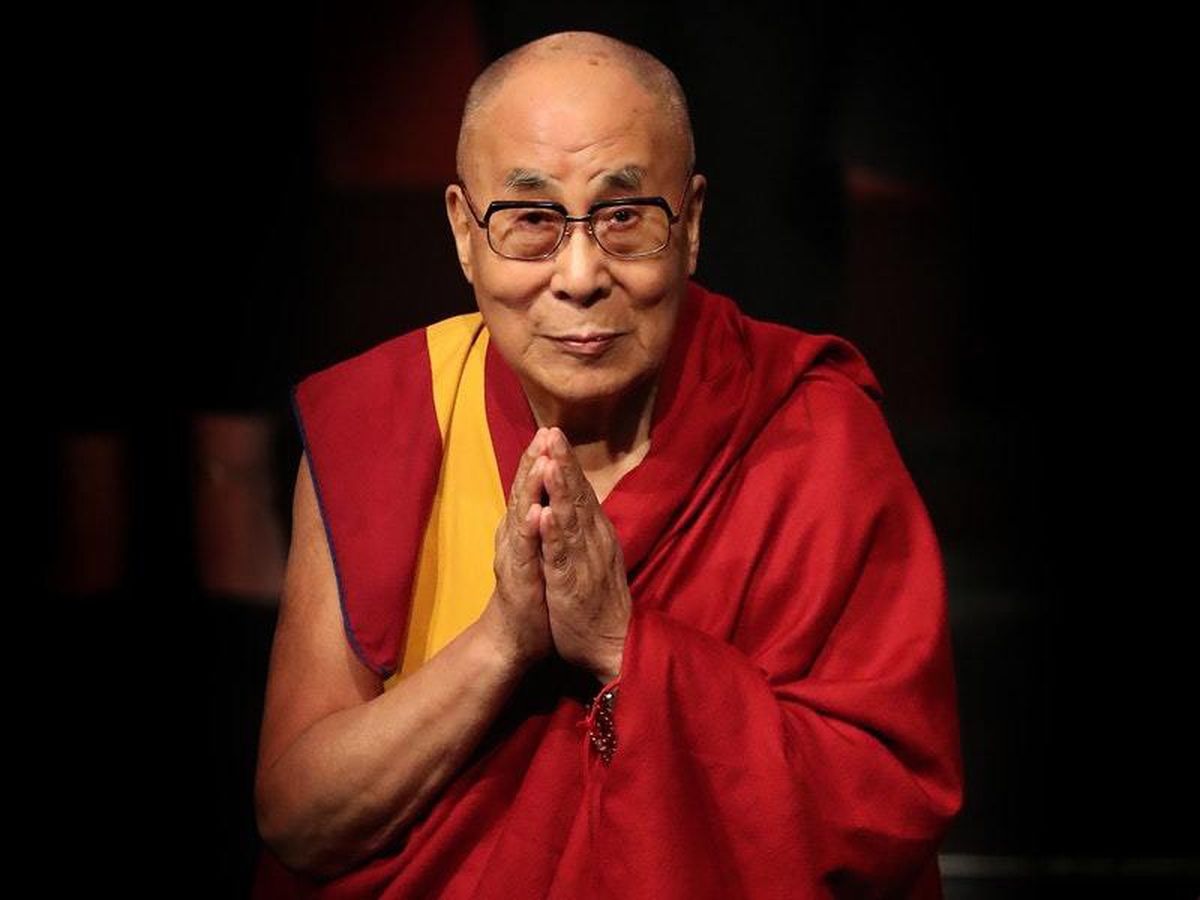 Speaking at the Indian Institute of Public Administration (IIPA) in New Delhi, the Dalai said “India, a democratic country and all major world traditions live together. The secular principle is wonderful. Although I haven’t had the opportunity of meeting Mahatma Gandhiji, later, I have the opportunity of meeting Indira Gandhi, Pandit Nehru of course, several times and Lal Bahadur Shastri. All these great leaders when we met, we talked, I really developed sincere respect.”

“So now, India is a 1000-year-old sort of thought for Karuna (compassion) and Ahimsa (non-violence). These two things really — we human beings, not only human beings but animals who live on this planet also need Karuna and Ahimsa. So now thousand-year-old India’s concert – Ahimsa and Karuna — actually world need, humanity need these two – Karuna and Ahimsa,” added the Tibetan spiritual leader.

Speaking about his stay in India, the Dalai Lama said, “Wonderful to stay in the country..I am a guest of the Indian Govt..I appreciate it.” He stated that he has no plans to return to Tibet since “I am completely free in India”.

Dalai Lama had earlier said that he is the “longest guest” of India, who would never cause any trouble to his host.

“Our brothers and sisters we particularly, say since I become a refugee and stay in this country, I learned Indian thought, Indian logic. Now later become a guest of the Indian government. My whole life I spent in this country. I really appreciate that first day I learned that ancient Indian thought. Now after my stay here as a guest of the Indian government then those knowledge is not just mere knowledge but a practical thing. Really wonderful,” he said.

It is pertinent to note that China wants to strengthen its position in the reincarnation debate on the next Dalai Lama. China also wants global Buddhists support during the selection of the future Dalai Lama, according to the Tibet Rights Collective (TRC).

Interestingly, China is using Gandharan Buddhism in Pakistan to lure Sri Lankan Buddhists to historical sites like Taxila and Gandhara to promote Pakistan as the originator country of Buddhism, just to achieve their aim.

Ina recent statement, the Chinese embassy said, that the 14th Dalai Lama is not a “simple monk”, but “a political exile disguised as a religious figure who has long been engaging in anti-China separatist activities and attempting to split Tibet from China”

This is a narrative peddled by the Chinese Communist Party to portray the 14th Dalai Lama, who was forced into exile when his homeland was invaded by CCP, as a “splittist,” reported TRC.