By a landslide margin, the European Parliament has adopted a position stating that China’s alleged human rights abuses in Xinjiang hold a “serious risk of genocide” says a media report. 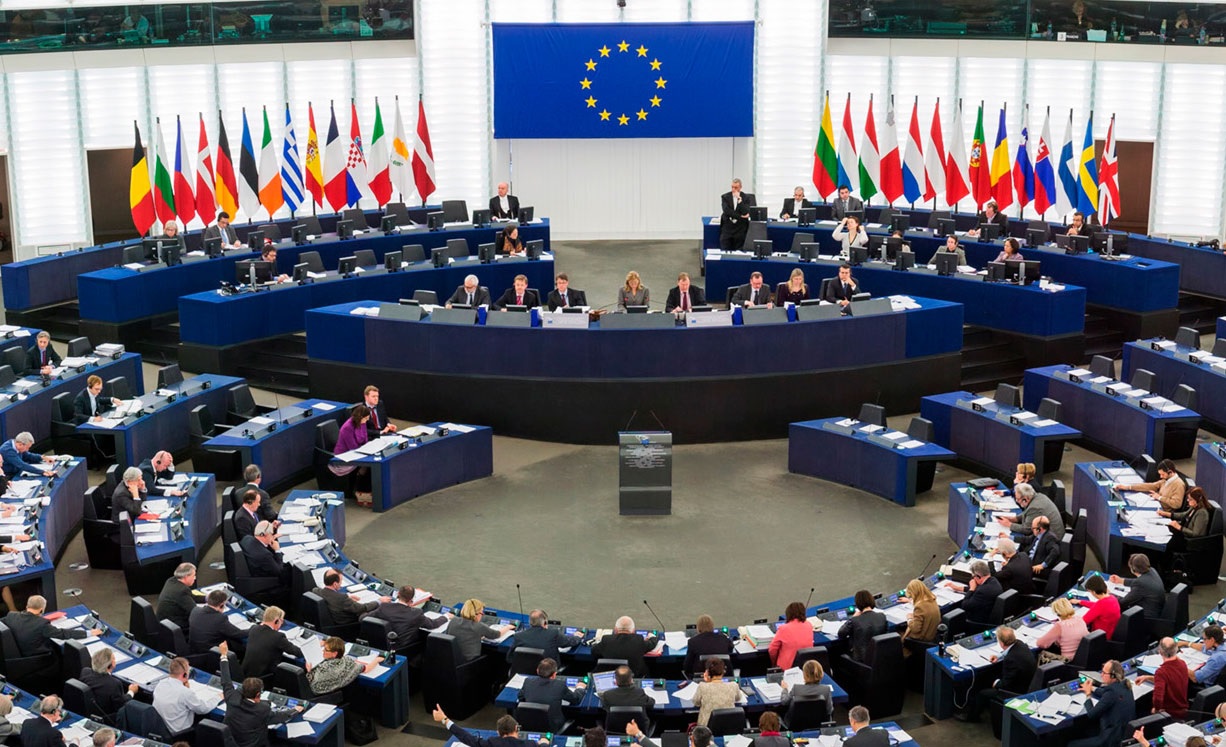 513 lawmakers voted in favour of the resolution on Thursday in Strasbourg, France. There were 14 abstentions and one vote against.

The language was part of a broader resolution condemning China’s treatment of Uygurs and other ethnic Muslims in the north western region, the report by Finbarr Bermingham in the South China Morning Post says.

Such resolutions are not binding and do not mean a shift in the official position of the European Union. Rather, they are a gauge of the mood in Parliament, which is made up of directly elected members from each of the EU’s 27 member states, the report adds.

The text said “credible evidence about birth prevention measures and the separation of Uygur children from their families amount to crimes against humanity and serious risk of genocide”.

It called on Beijing to “cease all government-sponsored programmes of forced labour and mass forced sterilisation and put an immediate end to any measures aimed at preventing births in the Uygur population, including forced abortions or sanctions against birth control violations”.

However, it stopped short of categorising the behaviour as “genocide”, as some other parliaments in the West have done, despite pressure from influential parties to go further.

The remarks nonetheless remain the sharpest delivered yet by the chamber, which has a long history of criticising China’s human rights record.

The report also notes that the resolution was also critical of UN human rights chief Michelle Bachelet’s recent trip to China, in which she visited Guangzhou and Xinjiang.

It claimed Beijing stopped her from gaining “full access to independent civil society organisations, human rights defenders and detention centres, which prevented her from witnessing the full scale of political re-education camps in Xinjiang”.

It accused Bachelet of “failing to clearly hold the Chinese government accountable for rights abuse against Uygurs during her visit”.

In contrast, Chinese authorities have celebrated Bachelet’s trip as a great success.

Speaking at a debate in the parliament on Wednesday evening, the EU’s trade commissioner Valdis Dombrovskis said it was “highly regrettable that the Chinese authorities did not provide full and unfettered access to High Commissioner Bachelet”, while urging her to accelerate the release of a long-awaited UN report into the rights situation in Xinjiang.

For its part, the EU would “not compromise on human rights” and would “continue to convey [its human rights] concerns to the Chinese leadership”, said Dombrovskis.

Wednesday’s parliamentary session saw member after member line up to condemn the Chinese government’s actions in Xinjiang and call for the EU to renew its focus on human rights and recalibrate its economic ties with China.

“The European Parliament now demands the European Union and its member states to take all necessary steps in accordance with the UN Genocide Convention to end these atrocities, and ensure responsibility for the crimes committed,” said Lega, one of the co-authors of the resolution.

The motion was brought in response to the Xinjiang Police Files, a tranche of documents purported to have been leaked from police computers in the region to the German academic Adrian Zenz, who shared the content with the International Consortium of Investigative Journalists and other media outlets.

They comprised speeches, images, documents and spreadsheets demonstrating the scale and nature of China’s alleged persecution of Uygurs in Xinjiang, where Beijing is accused of detaining more than 1 million members of ethnic minority groups in detention camps, and subjecting them to forced labour, forced sterilisation and other forms of abuse.

Beijing denies all the allegations, as the SCMP report points out.