There is forced labor in the US, not in China, Zhao Lijian, spokesperson for the
Chinese Foreign Ministry, said at a press conference on Monday, according to Global Times. 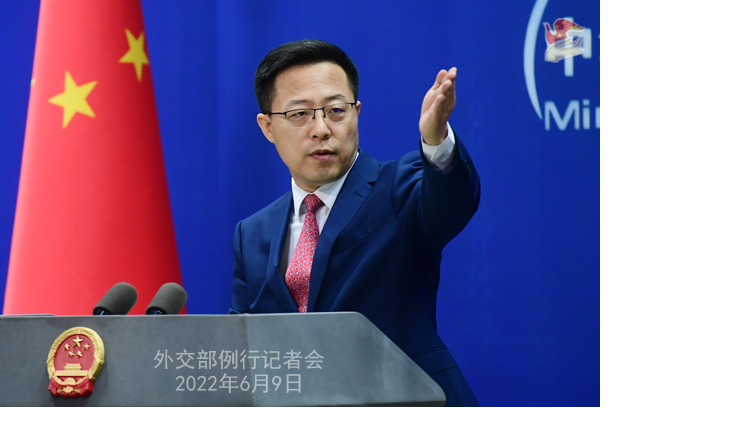 Zhao pointed out that forced labor is a chronic problem that has existed in the
US since the birth of the country, adding that the long history of slavery is a
reminder of the forced labor issues in the US. the daily reported.

“A total of more than 12.5 million Africans were trafficked to America to engage
in forced labor from 1525 to 1866, Zhao said, highlighting that a large number
of black slaves were forced to work at the bottom of society in terrible working
conditions”, he went on to remark.

Zhao claimed that the US is still the epicenter of forced labor, making it a “modern
slavery country.” At least 500,000 people in the US are living under
modern slavery and forced labor conditions, he alleged citing an article published
on the website of the University of Denver.

Forced labor in US, according to him, is ubiquitous in the fields of housekeeping,
agricultural cultivation, tourism, and catering services, with as many as
100,000 people per year being trafficked from abroad to engage in forced
labor in the country.