Taiwanese Premier Su Tseng-chang has called for talks with China amid rising geopolitical tensions with the mainland, saying rapprochement must be done without preconditions and with the estranged parties treated as equals, a media report said. 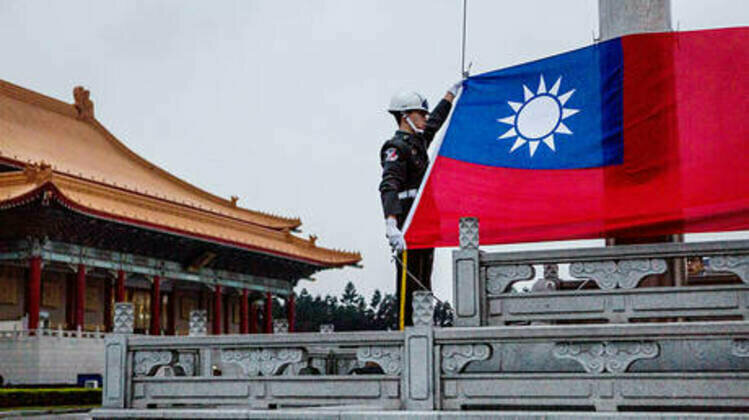 “Taiwan does not want to close the door to China,” Su told reporters on Sunday. “It is China that has used various means to oppress and treat Taiwan unreasonably.”

Su made his comments after Beijing halted imports of grouper fish from Taiwan, a move that Taipei had alleged was politically motivated. Hours earlier, Chinese Defense Minister Wei Fenghe said China sought peaceful reunification with Taiwan but was reserving “other options.”

Premier Su insisted that Taiwan had acted with goodwill toward China, according to Beijing News Net.

“As long as there is equality, reciprocity and no political preconditions, we are willing to engage in goodwill with China,” he said. However, he added, “as for China’s harassment of Taiwan with military aircraft, warships, unreasonable suppression and political actions, the one being most unreasonable is China.”

Beijing has cut off official relations with Taiwanese officials since Tsai Ing-wen took office as president in Taipei in May 2016.

China views Tsai, who was re-elected in 2020, as a separatist seeking formal independence for Taiwan as a sovereign nation.

She has ramped up defense spending and sought closer ties with the US.

Last fall, Tsai said she had “faith” that the US would defend Taiwan against a Chinese attack. Last week, the Pentagon approved its latest arms sale to Taipei, a $120 million deal.