The widow who filed a complaint of abetment to suicide against Goswami may have to forfeit her right to get justice because she has been foolish enough to take on this government’s most favourite TV anchor.

The nation now knows for sure that whatever is uttered by a super privileged person have to be treated as truth, as should be his string of misleading statements. It has been loudly proclaimed that Arnab Goswami’s arrest was an assault on the freedom of press and an act of vendetta by the government of Maharashtra.

It is important to note that journalists’ organisation in Mumbai did not speak in defence of the arrest of Goswami. Some national-level professional organisations who spoke in his favour sounded hypocritical if not comical. 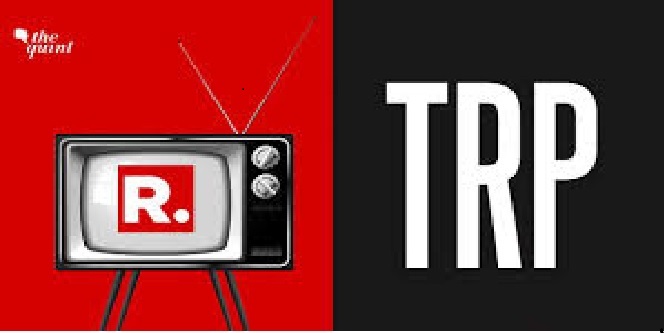 It has looked incredible that among the bevy of high-profile journalists who have decried the arrest of Arnab Goswami are those who were vociferous and unhesitating critics of his style of ‘journalism’. It was no journalism and its perpetrator was widely denounced for lowering the esteem and image of Indian journalism, they said in unison.

Don’t ask how or why it amounts to an attack on press freedom when Goswami’s arrest was actually a follow up on a complaint against him about abetment to suicide. It is beside the point that there are people in the country who resent Goswami being called a journalist.

Goswami displays his arm before the media to allege that the rash-like mark on it was an ‘injury’ inflicted on him by the police which had ‘physically assaulted’ him at the time of his arrest in his plush flat in a tony Mumbai district. He showed the same ‘injury’ to the magistrate before whom he was presented after his arrest. The magistrate promptly ordered a medical examination which refuted the allegation by Indian TV’s self-acclaimed greatest pursuer of ‘truth’ and ‘patriotism’.

As for the alleged beating by the police, it is not corroborated even by the mobile video recordings by his family members; all that seemed to have happened was that after Goswami refused to ‘cooperate’ with the police and subject himself to arrest, he had to be physically lifted and moved out of his flat.

A person as privileged and as close to the powers that be as Goswami, and to boot a master of cheap theatrics in a TV studio, must always have his own way, even at the time of his arrest. So, Goswami flays his arms and yells at the police team that had come to arrest him, warning them against ‘touching’ him. His exhortation to social distancing because of the rampaging Covid pandemic was indeed touching. Oh! How dramatic that Goswami had to leave his house without wearing his shoes.

While denouncing the police, an impressive array of Goswami supporters recalled the Emergency when politicians and journalists were arrested for being too harsh on the government of the day. This would have been praiseworthy but for the fact that during the rule of the present government a lot many people, including journalists, have been arrested and jailed because of  “their beliefs”.

True, the questionable arrests of these journalists, civil rights activists and others was denounced by ‘senior’ and ‘veteran’ journalists and some professional bodies. But it had no effect and it appeared that detaining and incarcerating journalists (and others) on trumped up and frivolous charges had become the norm. 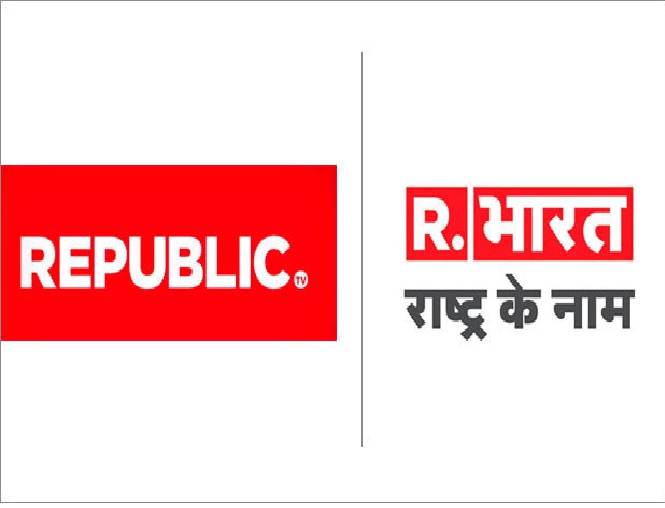 Till the arrest of Arnab Goswami it appeared that though in minority there is one section in the country that is determined to fight the menace of irresponsible, hate-filled and toxic brand of journalism which is aired with impunity. Arnab Goswami was often described as the pioneer of this dubious genre that has lately surfaced in the Indian media and looks determined to tear asunder the basic fabric of a vast diverse nation. But when Goswami’s arrest is likened to attacking the entire press, those who demand an end to his style of journalism cannot be taken seriously.

People who have rushed to find fault with the Mumbai police ought to enlighten us what makes them sure that the incalculable harm done to the reputation and credibility of Indian journalism by Goswami can be redeemed by shielding the egregious ‘journalist’ from the reach of the law.

La affaire Arnab Goswami has been decried as an act of ‘vendetta’ which, of course, is bad and indefensible. But a question also needs to be asked what is behind the ‘vendetta’? From day one, Goswami’s TV channel has been contemptuous of responsible and balanced journalism and has been shamelessly working as the propaganda arm of the government and the ruling party.

The manner in which Goswami has been mocking and abusing Opposition politicians and bureaucrats, not to mention his baying for the blood of a Bollywood actress for being an alleged instigator of suicide by her actor boyfriend, requires not just a simple verbal admonition but something more severe that may deter others who are treading on the same deplorable path. In the comfort and safety of his TV studio, he feels absolutely free to hurl wild charges and abuses at anyone he chooses as target with no fear of any consequences.

A large number of journalists of far lesser eminence than Goswami have been jailed or prosecuted on “false” charges of sedition and national security. It may be dismissed as a farce but for its intent to silence questioning of the government and its working. A journalist in Gujarat writes a speculative story—a staple of most political journalists—that the chief minister might be changed because his party bosses are unimpressed by his performance. A reporter in UP lands in jail for revealing that in the name of mid-day meal, school children were being served dry roti and salt.

BJP chief minsters respond with jail terms for such journalists as well as peaceful protestors who are deemed to be endangering the safety and security of the nation! Instances like these abound. It is not an attack on press freedom because the victims are not supporters of the ruling dispensation.

Overlooking the fact that the Maharashtra or Mumbai Police had come to arrest Goswami not for how he was doing his ‘journalism’ but in connection with a criminal complaint against him, the men and women who have spoken for him have created an impression that they are actually closet admirers of the Arnab Goswami style of ‘journalism’.