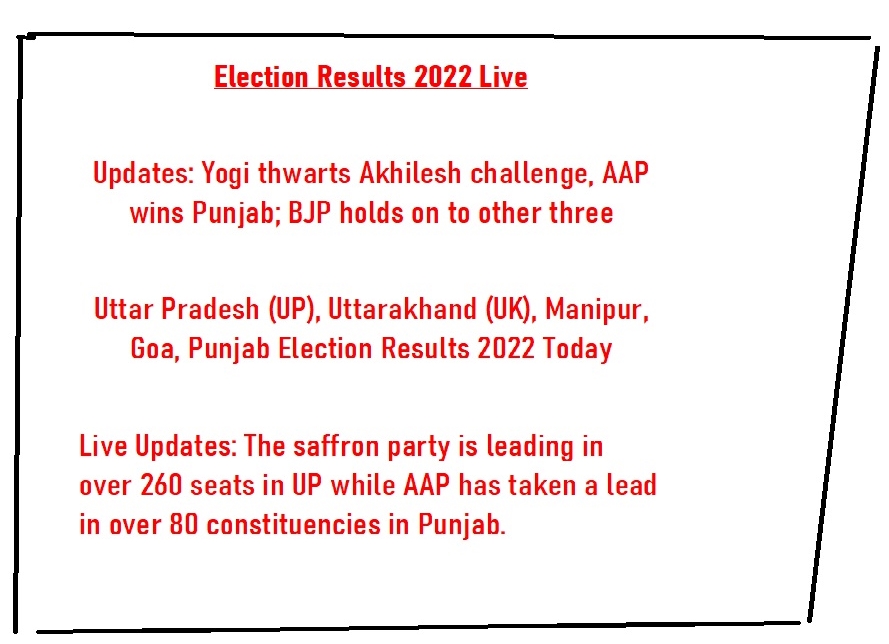 It is more of a rule than an exception. The term ‘historic’ is often bandied about when a political party win a poll that the pundits had declared would not be a cakewalk for it. But then a cakewalk rarely looks certain before the polls! That the party that eventually won is awash with huge funds and has the backing of bureaucracy and almost all the media seem to have made it so invincible that to call its wins in the polls ‘historic’ is a misnomer.

Hail if you must the BJP win in UP as ‘historic’ for achieving what most pollsters were reluctant to forecast: retaining power in the UP state assembly for a consecutive term, something that has not happened in the last 35 years. But UP cannot said to be the first or a rare case of witnessing ‘pro-incumbency’; recall West Bengal polls of last summer. ‘Pro-incumbency’ does not qualify to adorn the victory with the ‘historic’ label.

If at all it is possible to justify the use of the word ‘historic’ then it must wait for the day when the last rites of the Grand Old Party of India, the Indian National Congress, are performed for the first and last time. For the last seven years, obituaries of the Congress have been written innumerable times. Another round of obituaries may be in order.

Of course, the assembly polls in five states did provide surprises in their own ways. In Punjab the Aam Admi Party’s victory was beyond the expectation of most pundits. But looking far ahead, no one need be surprised if the ‘historic’ AAP win in Punjab turns into an opposite story five years from now—or even earlier. The man chosen to lead AAP in Punjab is a flamboyant comedian, an almost accidental politician. Punjab politics can be as flamboyant as its fun-loving people!

The Uttarakhand poll result was hardly a surprise, considering that the state sits next door to UP, now a confirmed BJP fortress. The ambiguous results in Goa and Manipur, both with small size assemblies, were way away from being ‘historic’.

Perhaps we can find a link between our fondness for using the term ‘historic’ and the phenomenon of ‘pro-incumbency’. The so-called bread and butter issues and the travails of daily life, especially amidst spiraling prices, simply do not matter at the time of the voting. Certainly, these were not on the minds of UP voters as they create ‘history’ at the hustings.

In retrospect, it would appear that reports of internal feud in the BJP, including dissatisfaction among a majority of party MLAs with the working ‘style’ of Adityanath, the UP   Chief Minister, were not reliable. He looks certain to have another five-year stint as chief minister. It can be believed that the majority community voter in UP decides his or her vote preference first and foremost on religious considerations. And, of course, talk of Adityanath, the saffron- clad ‘Yogi’ known, being out of favour with the BJP top brass were discounted even as the poll campaign was on.

The BJP performance in UP need not be explained in terms of the weaknesses of the Opposition, particularly the main challenger, Samajwadi Party. It is better understood by accepting that BJP’s vigorous propagation of Hindutva has taken firm roots among the average voter in UP—and many other parts of the country.

The UP voter was said to have been impressed by ‘good’ law and order in UP under Adityanath along with the welfare schemes that assured supply of certain essentials to the poorer sections.

The UP voter magnanimously forgot about painful facts and experiences. People close to or members of the ruling party had immunity from the laws even when they had committed murder or rape; policemen involved in fake encounters that took lives of people before their guilt or innocence was decided by the courts did not have to answer any questions.

The nearly one-sided results in these semi-final polls may have robbed the state assembly polls due over the next months, or even the 2024 Lok Sabha polls of some excitement.  Even the most amateur poll speculators would be ready to place their money on the BJP victory in most polls in the months ahead.