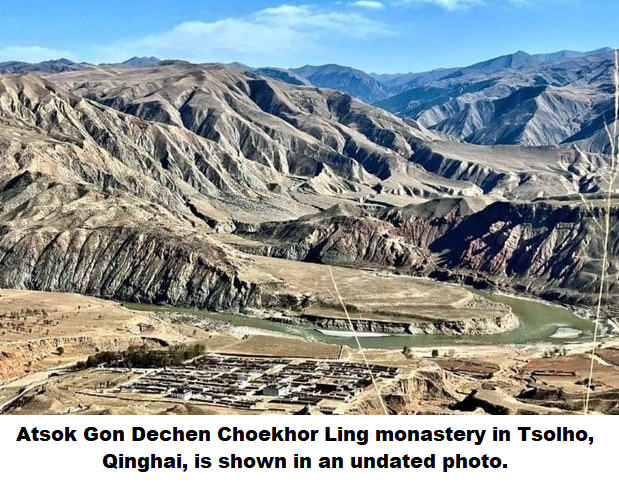 The occupation of Tibet by China has posed a serious threat to the Tibetan culture as they have no freedom of speech, expression, religion or faith and the community continues to suffer due to Xi Jinping’s authoritarian regime.

According to Tibet Rights Collective, a group supporting the Tibetan cause with a focus on India’s security, Tibetans across the world except those in occupied Tibet celebrate the powerful resilience and strength that Tibetans as a community have exhibited across the years and their belief in democracy as a system today as it marks 62 years since the first members of the Tibetan Parliament in Exile.

After CCP unlawfully occupied Tibet, it triggered a wave of repression and destruction amongst Tibetans Beijing’s policy of sinicization has put Tibetan Buddhism under threat. Moreover, Buddhist structures are being demolished and the communist party continue to impose the Mandarin language on Tibetan children and force them to undergo what they call “patriotic education”.

However, the Tibetans in exile and their democratic way of functioning pose a serious challenge to the authoritarian CCP rule as they have continued to build and nurture their democratic system with equality and fraternity at the core serving a massive blow to the disinformation campaign by CCP.

Tibetans have created institutions to preserve Tibetan culture and traditions (Tibetan Institute of Performing Arts, for example), Tibetan medicine, cuisine, literature, language and sports with the help of the Central Tibetan Administration as the Dalai Lama saw the need for the Tibetan society to change in keeping with the need of the evolving times, according to Tibet Rights Collective.

Recently, the Tibetan Parliament in Exile has also been successful in establishing rapport with members of parliaments in countries across the world.

With the coming of Xi Jinping, the repression in Tibet has become more intensive and China is putting effort to do every bit to restrain Tibetans from exercising their rights.

The demolitions, which began in late October 2021, resulted in the destruction of three enormous Buddha statues, a row of 45 prayer wheels and a monastic school in the county between October and December 2021.