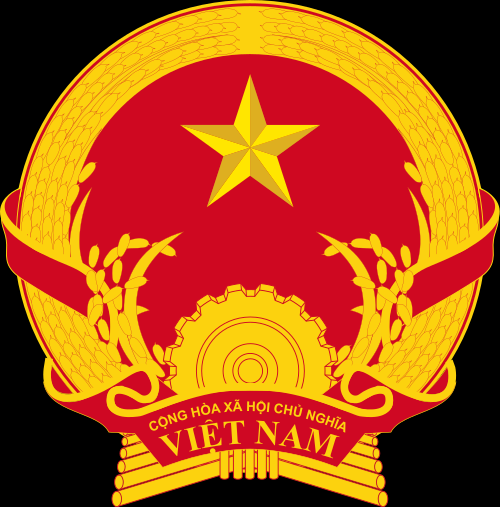 Vietnam’s human rights situation has improved over the past year but remains poor, according to the annual report of Human Rights Measurement Initiative (HRMI). Progress is still needed in areas such as empowerment, the survey showed, says a report on Radio Free Asia (RFA). 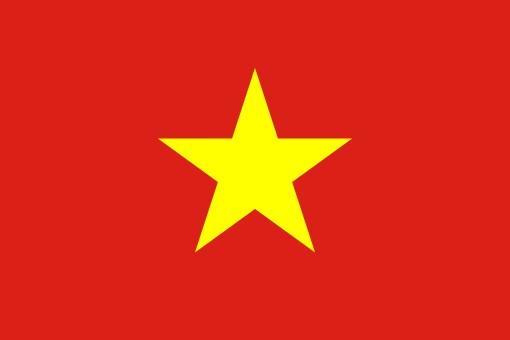 The report measures 13 rights, consisting of five economic and social human rights and eight civil and political human rights. HRMI gave Vietnam a score of 5.3 out of 10 in the Safety before the State section, indicating that many Vietnamese are not safe from the risk of arbitrary arrest, torture and ill-treatment, enforced disappearances, and execution without trial.

Vietnam ranked 3 (very bad) in the Empowerment section. The report said the low score shows that many people do not enjoy civil and political freedoms such as freedom of speech, assembly and association, and democratic rights.

In an emailed interview with Radio Free Asia, HRMI head of strategy and communications Thalia Kehoe Rowden said gradual progress is being made in the one-party country:

“It’s encouraging to see some small but steady improvements over the last few years in the rights to be free of forced disappearance, arbitrary arrest and detention, and extrajudicial execution,” she said. “However, these scores still all fall in the ‘bad’ or ‘fair’ ranges, so there is considerable room for improvement.”

Kehoe Rowden said many people in Vietnam are not safe from state harm and cannot be considered free to express their views.

“Vietnam’s Empowerment scores show no significant improvement over the last few years, and all three rights we measure in that category fall in the ‘very bad’ range. Many people in Vietnam do not enjoy their political freedoms and civil liberties,” she said.

The good news, according to Kehoe Rowden, is that Vietnam’s scores on access to clean water and sanitation have steadily improved over the past decade, giving more people access to water and toilets in their homes.

HRMI said there is not enough data from countries in East Asia and the Pacific to compare by region on civil and political rights, but compared to the other 39 countries surveyed by the organization, Vietnam is performing worse than the average for the right to be safe from the state.

However, Vietnam still ranks higher than both the US (4.3 points) and China (2.8 points) in this regard.

The report said that human rights campaigners, members of political and religious groups, journalists and trade unionists are at high risk of being deprived of their right to be safe from the state.

Hanoi-based political dissident Nguyen Vu Binh, a former prisoner of conscience and former editor of Communist Journal, told RFA he believes the report to be accurate, taking into account: “the realities in Vietnam in criteria such as quality of life, safety from the state, and empowerment.”

“Their report is detailed. In the past four to five years, the persecution of dissidents has greatly intensified. In some cases, environmental activists have also been arrested,” he said.

Binh said high quality surveys like this serve to inform the international community about the lives and rights of the Vietnamese people and their treatment at the hands of Vietnamese authorities.

HRMI was founded in 2016 by a group of economists, public policy and human rights researchers. The organization began conducting surveys in 13 countries in 2017 rising to 39 in the latest report for 2021.

The organization says it aims to systematically measure all rights in the Universal Declaration of Human Rights in every country in the world, giving governments a global measure and encouraging them to treat their people better.