Xi Jinping set to get endorsement for rare third term 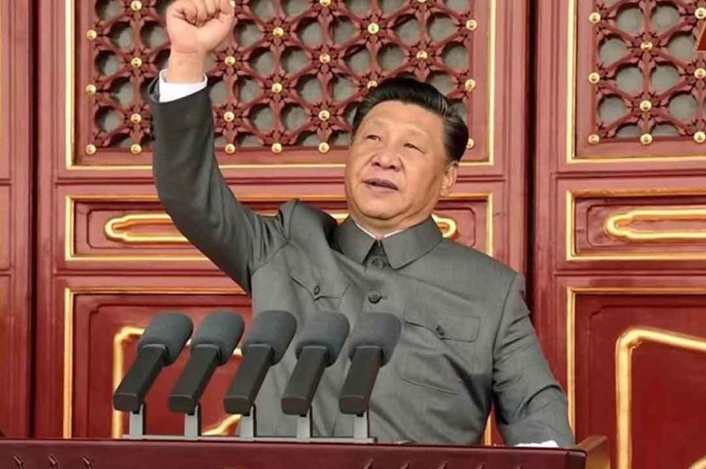 President Xi Jinping Friday was unanimously elected as a delegate for the next once-in-five-year CPC Congress which will put a seal of approval for his continuation as the helmsnan of Communist China.

The party’s Guangxi regional Congress elected him as delegate on Friday by a unanimous vote, according to a Xinhua news agency report from Nanning, the capital of Guangxi Zhuang Autonomous Region.

The 68-year-old leader has been heading the party, the powerful military and the presidency ever since his first election towards the end of 2012, and subsequent elevation to the status of a core leader.

The plenum of the CPC held last November had cleared the decks for him to rule for a record third term and beyond.

The party Congress to be held later this year will elect a new Prime Minister also, as the incumbent Li Keqiang, who is the number two in the CPC heirarchy, has decided to step down.