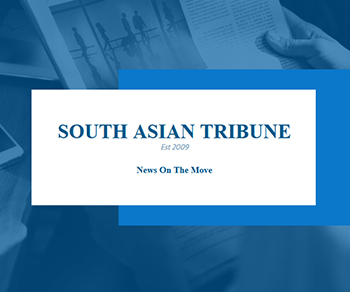 Here are the details of New appointments

Zhu Jianping was named head of the National Civil Service Administration, while Zhao Sujing was named vice chairman of the Board of Executive Directors of the China Disabled Persons’ Federation.

Wei Shanzhong is no longer vice minister of water resources, while Li Jianming will no longer serve as deputy director of China’s General Administration of Sport.

Liu Junchuan was removed from the post of deputy head of the Taiwan Affairs Office of the State Council.

Wang Meimei and Xiang Zicheng are no longer vice chairpersons of the Board of Executive Directors of the China Disabled Persons’ Federation.###