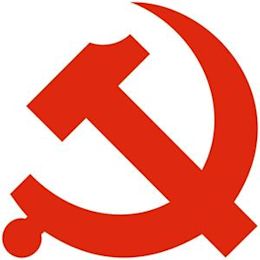 A senior Chinese official formerly in charge of investigating corruption within the national security ministry has been expelled from the ruling Communist Party and from public office after being found guilty of corruption himself.

China’s anti-graft watchdog announced its action against Liu Yanping, 67, on Thursday, the latest senior security official to be punished in the run-up to the party’s Congress in October.

A former vice minister of public security, Liu is the fourth such office-holder to be removed since 2019.

Liu’s main crimes were political in nature, according to the statement by the watchdog, Central Commission for Discipline Inspection (CCDI).

Chinese President Xi Jinping, expected to secure a precedent-breaking third leadership term at next month’s party Congress, has made clamping down on official corruption a hallmark of his decade-long tenure.

Besides criticizing Liu for a “collapse of ideals and beliefs” and a “loss of party principles,” the CCDI said Liu had joined the “political gang” of Sun Lijun, a former vice minister of public security, who was expelled for political crimes and corruption in 2021.

Separately, CCDI also said on Thursday that Wang Bin, former chairman of the China Life Insurance Co 601628.SS and its former Communist Party chief, was expelled from the party and dismissed from public office for bribery and corruption.

Wang was found to have taken bribes and abused his power to seek benefit for others, CCDI said in a statement.