China has sets its sights on the uninhabited Diaoyutai Islands and further beyond the first island chain, a media report says.

Known as the Senkaku Islands in Japan, Diaoyu archipelago in the East China Sea is claimed by Taiwan, China and Japan. 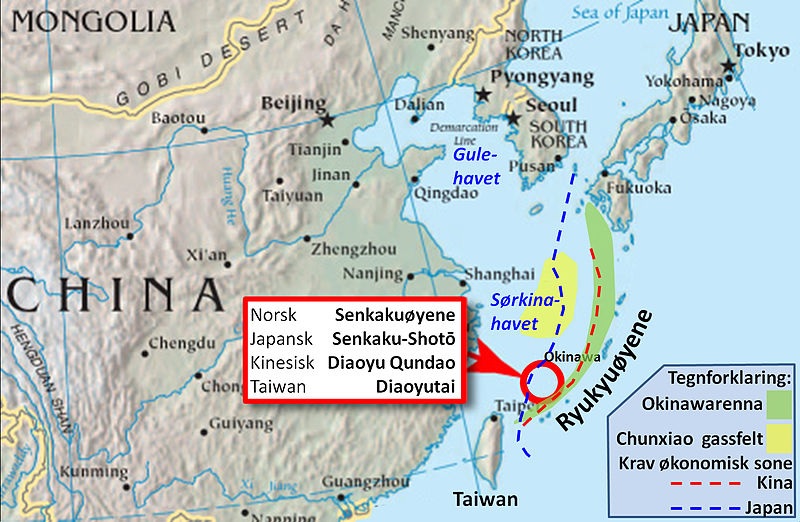 If China militarizes Diaoyutai, as it did with disputed islands in South China Sea, it would pose a direct threat to Japan.

China has already set its sights on the Pacific, raising alarm that it might station troops beyond the second island chain after signing a security agreement with the Solomon Islands, Liberty Times Net reported quoting Taiwanese officials.

Tension between China and the US in the Indo-Pacific region is expected to intensify, the report says. Taiwan’s National Security Bureau and Ministry of Foreign Affairs point out that China is planning to take advantage of COVID-19 economic recovery needs and employ cognitive warfare in an attempt to break US influence in some countries.

As US-China rivalry solidifies, Taiwan “has become one of the key counter-balancing factors for the democratic camp in countering authoritarian influence,” the Ministry of Foreign Affairs was quoted as saying in a report to Taiwan legislature’s Foreign  Affairs and National Defense Committee.

Taiwan should continue to highlight its convergence of interests with like-minded nations, and align itself with the strategic goals of the Quad and AUKUS to strengthen the leverage enjoyed by the US, Japan, Australia and other key parties for the sake of regional peace, the ministry officials added in the report.