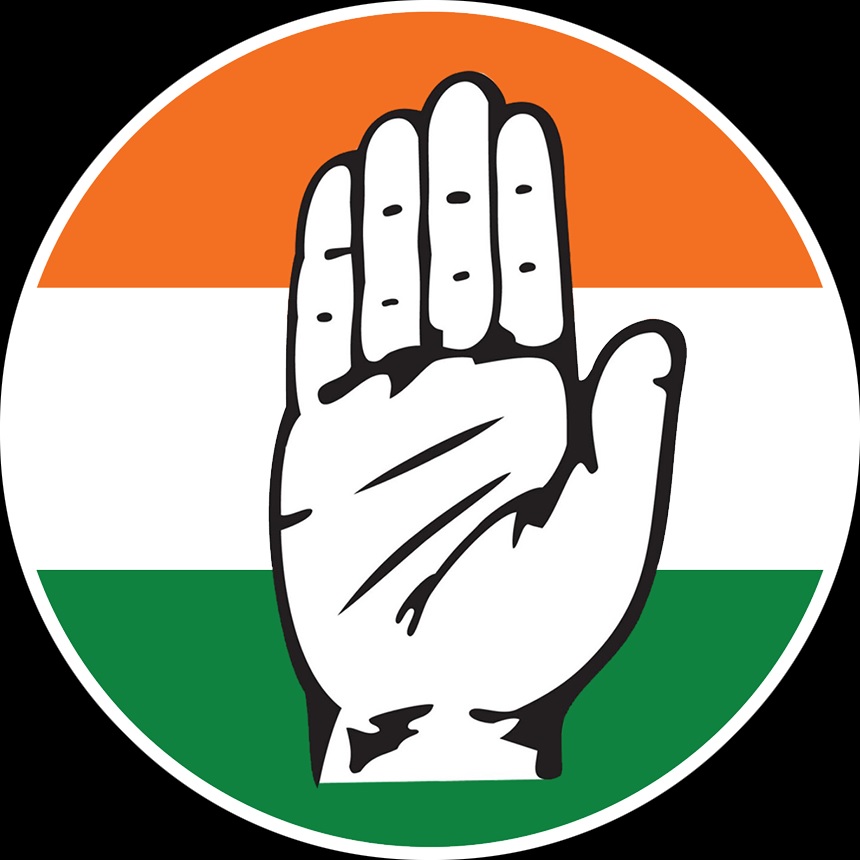 It is interesting that while the BJP has not been heard talking about ‘Congress-Mukt’ (Congress-free) India for a while, it is the Congress itself which appears to be in a hurry to help BJP achieve its ultimate goal of establishing a one-party rule in the country. The handful of states where the Congress has been in power are beset with internal dissensions which show no sign of abating. It can only lead to a more lethal blow to the Grounded Old Party that even the ‘invincible’ BJP could not deliver in the last seven years of its rule.

The problems within the Congress are well on display, the chief of which must be the absence of a full-time president. Astonishingly, nothing is being done to find a full-time and active president and decisions are ad hoc. There is no leader who can bring together warring factions. The street presence of Congress in minimal, although it must be said that sections of media tend to underplay or ignore street protests and press conferences by the Congress.  But instead of sulking about it, a vibrant party would carry on the street protests more vigorously rather than expanding time on Twitter.

Perhaps the most bizarre is the case of Congress troubles comes from Punjab where according to many Pundits the Congress government headed by Capt. (retd) Amrinder Singh was most comfortably placed. The traditional Congress rival in the state, the Akali Dal, has failed to rejuvenate itself after it was knocked out by Amrinder Singh.

The former ally of the Akali Dal, the BJP, is in an even weaker state in Punjab—a surprise considering the fact that the BJP has only been going from strength to strength in the rest of the country. One of the reasons for the stagnation of both the Akali Dal and the BJP in the state is undoubtedly the farmers’ protest against the farm laws hastily pushed through Parliament by the government of Narendra Modi.

The Aam Admi Party of Arvind Kejriwal, however, hopes to fill the Opposition space in Punjab though its stand on the farmers’ agitation is ambiguous. The AAP hope rests on the degree of voters’ anger against both the Congress and the Opposition Akali Dal and the BJP.

When Punjab goes to the polls next year to elect its law makers, the focus of attention will be the party in power—Indian National Congress. Retaining power in Punjab will place Amrinder Singh among the most powerful Congress leaders, not just a provincial satrap. A defeat may send him into near oblivion.

Navjot Singh Sidhu, the recently anointed Congress chief in the state has been a relentless and unapologetic critic of Amrinder Singh. There have been speculations of an ‘imminent’ split in Punjab Congress as the two feuding leaders refuse to call truce.

The Congress ‘high command’ sent veteran party leader from Uttarakhand, Harish Rawat to douse the fire. Sidhu’s elevation as the PCC chief became possible due to Rawat’s recommendation. After an initial flash, Sidhu showed no sign of ending his war with the chief minister. He appointed his ‘advisers’ who were picked from among the detractors of the chief minister. The ‘advisers’ only added to the woes of the Congress with their indiscreet comments on Kashmir and Pakistan.

The ‘advisers’ made a hasty exit but that did not improve the ground conditions for the chief minister. A split has begun to look more likely. But more evident is the inability of the ‘high command’ to sort out the problem within the Punjab Congress. It will not surprise many if, contrary to earlier speculation, the Congress receives a setback in the next assembly polls.

Congress may be on course to become ‘Congress-Mukt’ but a state that seems to face an even more serious threat is Chattisgarh where the Congress had made an impressive victory in the last assembly election, surprising the BJP. There the serving chief minister Bhupesh Baghel and a senior Congress leader, T.S. Singh Deo are at loggerheads.

Singh Deo, an influential tribal leader, demands that Baghel hand over the post of chief minister to him to practice fair sharing of power. The party ‘high command’ is at its wits end, not knowing how to end the fratricidal war within the party.  It has no formula to reconcile the differences between the two seniors.   And this war can culminate in BJP’s return to power with dim Congress prospects for return to power in the near future. Another Congress-Mukt state!

About a year ago, the sketchy Congress leadership had earned some praise for sorting out the internal crisis in Rajasthan, though the fact is that the more important factor was the firm hand with which the chief minister Ashok Gehlot handled the short-lived rebellion by Sachin Pilot, one-time deputy chief minister.

Pilot drove away with his MLA supporters to a resort in Haryana amidst reports that the rebels were about to join the BJP to do a Madhya Pradesh in Rajasthan—toppling an elected government by engineering large scale defections among party MLAs. Gehlot and Pilot reportedly sunk their differences and agreed to work in tandem. That has turned out to be untrue. The state is also close to another assembly poll. The BJP in the state is facing a virulent factional war. But the BJP has repeatedly shown its ability to overcome internal problems at crucial moments. It does not matter much that it may be due to its enormous riches and the ability to distribute the loaves of power.

Madhya Pradesh is a state where the Congress lost power through unethical means adopted by the BJP. While many would have expected the Congress to learn a lesson from that unexpected debacle and stand up again, the party in the state has failed to set its house in order. Congress cannot expect a swing in its fortunes in the next assembly poll.

The Congress has been continuously written off in the politically most important state, UP. The scene looks utterly bleak for the Congress in the country but things could have looked hopeful if only the party had the competence to deal with problems that are, indeed, not uncommon in all political parties.