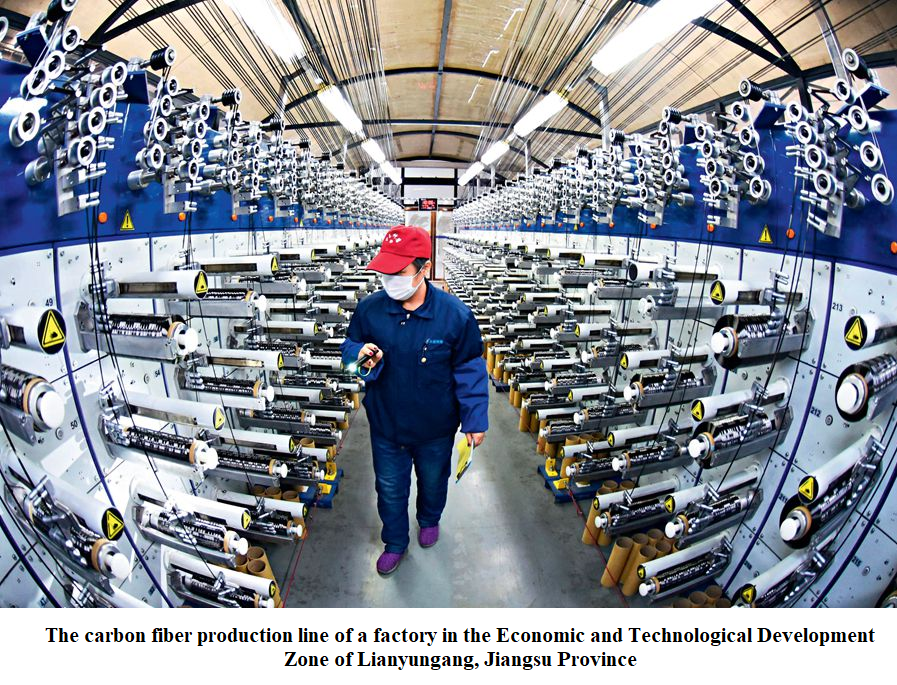 American companies’ optimism about the world’s second-largest economy fell to a record low largely due to of President Xi Jinping’s zero-Covid-19 policy and its aftermath, says an annual survey, according to. the Strait Times.

More than half of the 117 respondents in the US -China Business Council’s survey said they had ‘paused, delayed or axed’ their investment plans in China as a result of its strict containment strategy.

17% of companies say investments worth more than $50 million have been affected by covid-19 measures.

Nearly a quarter of companies surveyed have moved parts of their supply chains out of China in the past 12 months, a significant increase from 2021, with most of them moving outside the U.S.

Half of the companies surveyed said the current environment makes it harder than ever for foreign investors to sell to the Chinese government and state-owned enterprises.

The survey was conducted three months ago in June, shortly after a period of widespread lockdowns in response to Covid-19 cases across China, most notably in Shanghai.

About 96 percent of the companies surveyed were negatively impacted by China’s epidemic prevention measures, and more than half suspended, postponed or cancelled their investment plans in China.

“The looming possibility that companies will again be forced to partially halt operations due to lockdowns and the impacts of local controls on consumer demand have undermined confidence in the business environment,” said the business council’s president, Craig Allen.

Addressing a press conference in Washington, he said lockdowns had forced US companies to shut down for months, created significant uncertainties for businesses, and prevented many US executives from visiting their China operations for several years.

Even if China changed course on its Covid-19 policies, 44 per cent of the respondents said restoring business confidence would take years.

“In view of the fact that the epidemic prevention and lockdown measures may cause some businesses to be shut down, coupled with local control measures or affect consumer demand, U.S. companies’ confidence in the business environment has weakened,” said the survey report.

Bloomberg reported that according to an investigation by the National Committee on U.S.-China Business, the economic shutdown related to the epidemic has caused more headaches for U.S. companies in China than the deterioration of U.S.-China relations.

Only 51 percent of companies surveyed expressed some degree of optimism about the outlook for their business in China over the next five years, down from 69 percent last year.

Survey showed that it is difficult for foreign companies to retain foreign employees and recruit new people in China. “Most executives in the U.S. have been unable to travel to China for two and a half years to inspect businesses, employees and visit customers, further exacerbating concerns about market conditions,” the report added.”

At the same time, while the Chinese leadership says the Chinese market will remain open to foreign companies, cumbersome regulatory requirements increase the cost of doing business compliance.

Nearly 90 percent of companies surveyed said their China business was profitable last year, though it will almost certainly decline this year. In the first seven months of this year, the total profits realized by foreign and Hong Kong, Macao and Taiwan-invested enterprises fell by 14.5% year-on-year, a decline greater than the 13.9% decline from January to June.

“Geopolitical pressures are seeping into the business sector, and companies that rely on a stable and predictable trading environment face an increasingly challenging situation,” the survey report said###