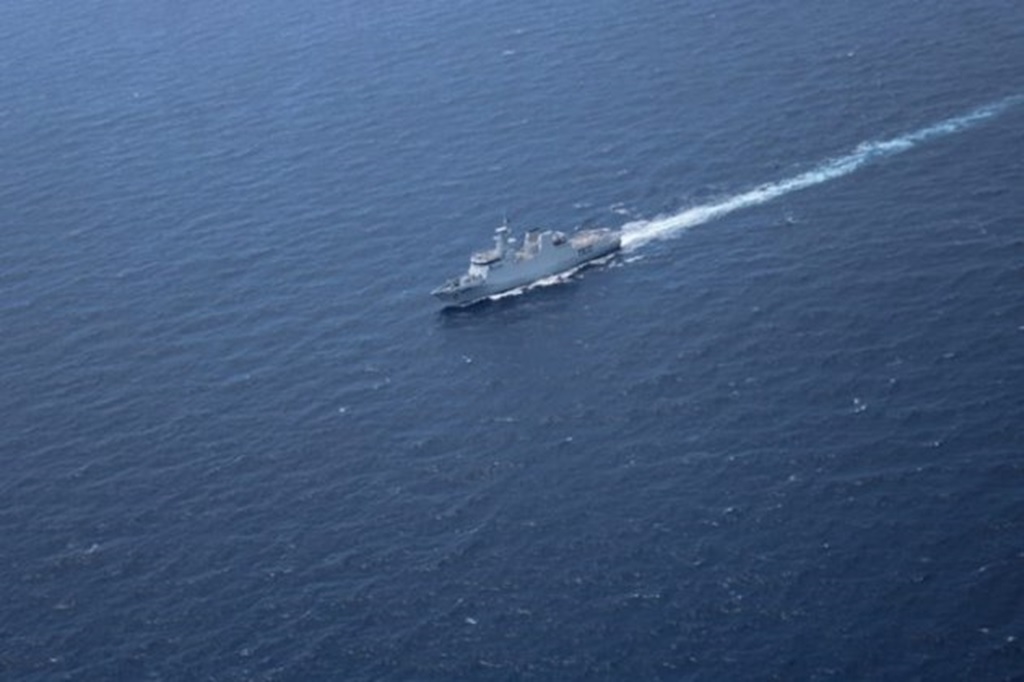 Japan’s defence ministry annual report has identified Russia and China as a major threat, noting that their deepening military cooperation including joint air and navy drills, is raising security concerns in the region.

“It is not an exaggeration to say that we have entered a new period of crisis in the twenty-first century. Russia ‘s aggression against Ukraine has shocked the world, with the loss of countless innocent civilians’ lives giving rise to deep indignation and grief,” the Beijing Bulletin quoted the report as saying.

“In particular, China continues to unilaterally change or attempt to change the status quo by coercion in the East China Sea and South China Sea. The country’s ties with Russia , an aggressor nation, have deepened in recent years, with joint navigations and flights being conducted in the areas surrounding Japan by both Chinese and Russia n vessels and Aircraft . Furthermore, China has made clear that it would not hesitate to unify Taiwan by force, further increasing tensions in the region,” the report added.

This defiance of international order is not just Europe’s problem. “As strategic competition between nations becomes more apparent against the backdrop of changes to the global power balance, the existing order is being exposed to serious challenges, especially in the Indo-Pacific region, which is at the center of this competition.” The report also raised the issue of North Korea’s ballistic missile launch and provocations toward the international community, according to Beijing Bulletin.

“It has also defended Russia in respect of the latter’s aggression against Ukraine, asserting that the fault for this situation lies with the United States and other Western countries,” the report added.
The defence report goes on to state that Japan is currently working on drawing up a new National Security Strategy under which the Kishida government will establish new strategies boldly and creatively.

The report says that the government will think flexibly beyond existing paradigms in order to preemptively deter changes to the status quo by force and to also be fully prepared for modern warfare, including information warfare and cyber warfare, both seen during Russia ‘s aggression against Ukraine .

“To constantly defend Japan in a resolute manner and ensure continued regional and international peace and prosperity, as well as international order based on universal values, which has come to support this peace and prosperity thus far, the Ministry of Defense (MOD) and the Self-Defense Forces (SDF) will continue to decisively deal with any and all difficulties to push through this time of trial,” the annual report stated, according to Beijing Bulletin###