Kremlin feeling the pinch of China backing in the Ukraine war: Expert 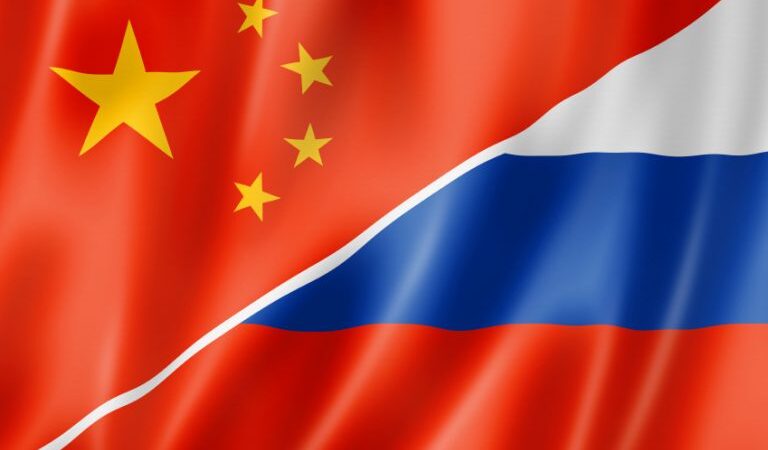 In the wake of its Ukraine war, Russia is feeling the pinch of having the unfettered backing of China, says a geo-strategic expert.

Writing in Geopolitica.info, Di Valerio Fabbri opines that China appears to have caught Russia in a friendly web of its own, in wake of the Russia -Ukraine conflict which has neared six months.

On the one hand, China gives the impression to Russia that the latter can continue to mint its imperial ambitions, while on the other, it extracts more than its pound of flesh in terms of huge concessions.

Russia is only now beginning to realise that while its stance against the United States and the West may have brought it strategically close to China, the real strategic effect for Russia is an increasing reliance on China itself, Fabbri noted.

When President Vladimir Putin was readying to attack Ukraine, China was the only country that backed him. Foreign Minister Wang Yi said at that time that “Sino-Russian strategic cooperation has no end limits, no forbidden areas, and no upper limits”.

Putin finds himself bolstered by China ‘s open backing as he continues to attack Ukraine, play ball with Europe over gas and oil supply, and sell oil at discounted prices to various countries thus negating the impact of the US sanctions.

Defense One, a US military, and defense news outlet, also recently pointed out that the “Chinese Communist Party leaders have shown no qualms about using the growing dependence (of Russia) to their advantage.

China has increasingly dictated the direction of the partnership and squeezed more concessions from the Russians, hiking up prices and walking a diplomatic tightrope with Western nations from which it can’t afford to commercially detach.

The military cooperation between China and Russia has not increased since the Ukraine conflict began. It is still in the beginning stages. “China and Russia held their first joint military exercise since Moscow’s invasion of Ukraine on May 24, with both countries sending out nuclear-capable bombers while President Joe Biden visited the region.

China has also indirectly supported the Russian war machine by exporting off-road vehicles for transporting command personnel, as well as drone components and naval engines. Apart from a certain extent of Russian reliance on Chinese military vehicles, the relationship has benefitted China in the defense market. In 2014, Western sanctions gave Russia ‘s military-industrial complex new impetus to sell technology to the Chinese PLA.

Today, the Kremlin has even fewer customers or partners, and its reliance on China ‘s technology after its Ukraine invasion could accelerate burgeoning joint development and operations, if only for a while. In the long term, Russia ‘s struggling arms manufacturers cannot bet on China to sustain or grow them.

As Russia ‘s defense market dries up, China ‘s defense companies are aggressively pursuing new markets across the world. In recent years Beijing, especially this year, increased its share of the global arms trade to 4.6 per cent, making it fourth behind the United States, Russia, and France.

But what can give China an edge over Russia is the former’s drone technology, a market which is currently booming. It is also indigenising defense Aircraft production that will eventually pay off in more exports, Russia again being the victim. The results are already showing, Geopolitica.info.reported.

Russia may not be able to catch up with China in the future as the Western sanctions increase its production costs and, at the same time, it can no longer sell arms at discounted rates.

And China is slowly but surely stepping into Russia ‘s export shoes. Hitherto, only Myanmar, Bangladesh, and Pakistan went in for Chinese arms. That may change if Russian exports continue to be affected by Ukraine war###