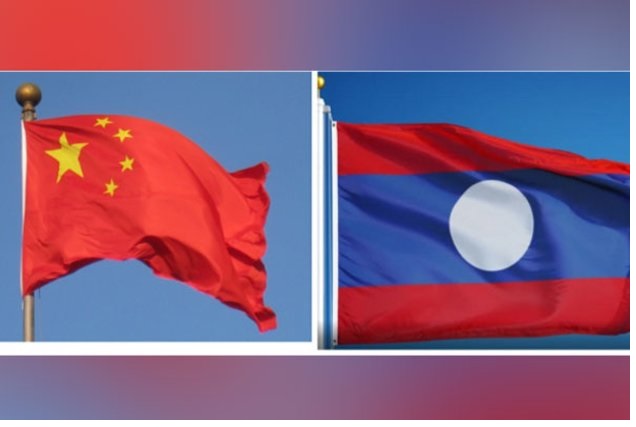 South-east Asian nation, Laos is at a high risk of default in repayment of loans. It has taken huge loans from China to build its large-scale infrastructure projects, says a report.

According to a World Bank report, preliminary estimates indicated that Laos’ total public and publicly guaranteed debt reached 88 per cent of gross domestic product in 2021. The debt is valued at 14.5 billion US dollars, about half of which is owed to China on loans to fund projects including the China-Laos railway.

The 418-km Laos-China railway is a joint venture between Beijing Railway group and two other Chinese government-owned companies with a 70 per cent stake and a Laotian state company with 30 per cent.

According to the website, in December 2021 when the Chinese railway build was launched, foreign experts raised questions about the potential benefits to Laos beyond serving as a channel for Chinese trade and that too at a heavy cost.

It also pointed out that the Kunming-Vientiane railway is a link in a possible future network to connect China with Thailand, Vietnam, Myanmar, Malaysia and Singapore. That would give southern China more access to ports and export markets.

Laotian leaders hoped that the railway will energize their isolated economy by linking it to China and markets as far away as Europe. The World Bank, the Asian Development Bank and others had cautioned that harnessing the full economic potential of the railway line will depend on the successful enactment of various changes genuinely linking the railway to the Lao economy at large.

People who were displaced from their homes to make way for the railway had complained they were paid too little. Environmentalists said that the construction damaged natural habitats and threatened endangered species in Laos, which already is a centre for wildlife trafficking.

The Laos-China railway has linked China’s poor southwest to foreign markets but piled on potentially risky debt. Laos hoped that the railway would reduce transportation costs and boost exports and tourism.

According to news reports, Laos incurred a 1.9 billion US Dollars debt for the project, an additional obligation that may push Vientiane to seek some grace from Beijing on repayment.

The World Bank forecasts that Laos’ economy will grow by 3.8 per cent this year but warns this will not be enough to generate the fiscal revenue needed for the government to pay its foreign debt###.