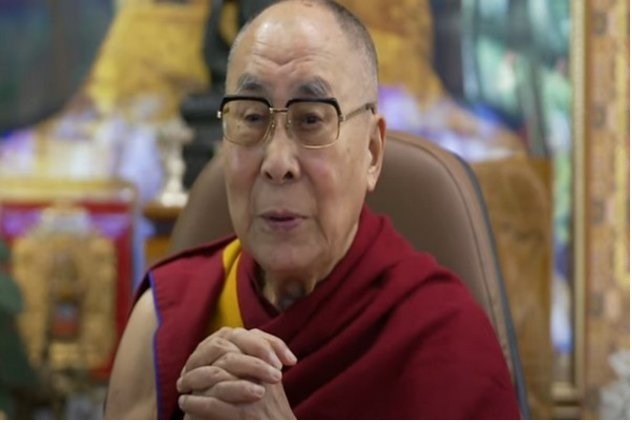 Tibetan activism and dissent are among the top billed crimes, according to the Washington-based International Campaign for Tibet (ICT). The group pointed out that the Chinese authorities had taken out similar security drives in 2018 and 2019.

The latest decree is no more than a tactics to turn Tibetans against each other “by creating further fear and distrust among families, friends and neighbours”.

“Eight out of the 12 points listed in the Police Notice as the scope of clue reporting are directly related to Tibetan activism, which the Chinese government defines as illegal and criminal activities”, the TCT said, adding that the Lhasa Municipality Public Security Bureau has come up with the reward scheme as the Tibetans are celebrating the 87th birthday of their spiritual leader, the Dalai Lama.

One of the crimes that would fetch a reward is reading or speaking about foreign newspaper articles or broadcasts about the Dalai Lama.

“In the 12 points detailing the scope of reporting to the bureau, eight points are directly related to what can be considered as protected expression of thought and opinion,” ICT said.

Point 7 on the list explicitly states that online activities connected to “Tibet independence” should be considered a crime.

Expression of opinion and thought in the form of speech, writing, audio or video materials, wearing flags and other souvenirs are also listed as crimes relevant for reporting to the Lhasa Municipality Public Security Bureau.

The police rewards represent measures of a totalitarian system, deeply affecting the lives of Tibetans and criminalizing peaceful dissent and activities that are protected by international law, the Washington group of Tibetans lamented.

Already severely restricted in Tibetan areas are religious freedom, speech, movement, and assembly. There is no redress to “popular concerns about mining and land grabs by local officials, which often involve intimidation and unlawful use of force by security forces,” according to a report in the Beijing News Net.

Tibet under China has become familiar with intensified surveillance and intimidation in neighbourhoods, workplaces, and homes.