Listen to Farmers; Address their concerns 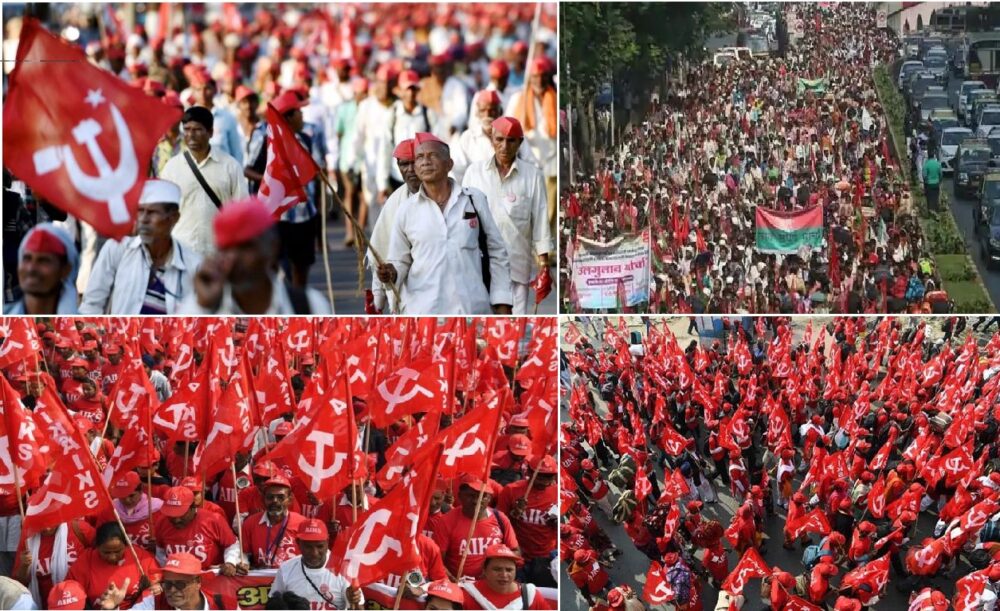 Agriculture is the lifeline of India’s economy, and so, I strongly believe the country ought to have a consensus approach on matters concerning a healthy and faster growth of farms, as well as the well-being of farmers. However, looking at the acrimonious atmosphere seen in both houses of Parliament during discussions and protests of opposition parties against the three Farm Bills, I have reasons to feel disillusioned at the state of affairs relating to farmers.

The official view is that the Acts are meant to empower small and marginal farmers by allowing them access to markets and thereby get prices of their choosing. The opposition parties and leaders of farmers disagree. According to them, the Acts threaten to abolish their trusted mechanism of MSPs and consequently leave them at the mercy of large corporate buyers.

I view the on-going protests as a confidence-building crisis. The Modi government has failed to take farmers and opposition leaders into confidence and provide a clear narrative about its farm moves. No wonder, even Union Minister Harsimrat Kaur Badal, an MP of the Shiromani Akali Dal (SAD), one of the BJP’s oldest allies, resigned from the Modi cabinet (on September 17) and publicly criticized its farm policy.

Pro-farmers’ voices in Punjab, and even in the BJP’s own state of Haryana, have been in the air for quite some time. Some opposition parties have gone to the extent of accusing the Centre of “destroying the federal structure” by bringing the Bills in Parliament. In fact, Punjab Chief Minister, Captain Amarinder Singh, felt that the farm bills would “throw small farmers to big sharks”.

True, politics has now come to the fore on farmers’ issues. This is but natural in the complex polity of India if the ruling party banks on its majority in Parliament to bulldoze its way.

Be that as it may, it is clear that official and opposition perceptions on agricultural matters vary sharply. I cannot be certain as to how and where things have gone wrong.

Prime Minister Narendra Modi says that reforms in the farmers bills, which replace ordinances promulgated in June, would take the farmers to the 21st century.

However, farmers in Punjab, Haryana, Madhya Pradesh and Chhattisgarh are not sure about the government’s high-flying rhetoric. They are used to the system of MSP, which, they feel, has worked well for them.

The government, on the other hand, has tried to project its moves as creating the desired ecosystem and give farmers the “freedom of choice” to sell their produce to anyone and anywhere in the country. Thus, neither farmers nor traders, processors, retailers and exporters would be forced to sell or buy on the premises of state-regulated APMC mandis.

The natural question to ask is: why are farmers sceptical about the new concept of markets?

The official stand on the gains from “freedom” looks like a theoretical proposition.

For farmers, what matters is not the question of “benefits” on paper, but better remuneration from an assured system that gives them a better standard of living.

Looking beyond, the real problem with Indian agriculture is its over-bureaucratisation.

The authorities strike one posture publicly but do the reverse of what they say. There is an obvious misalignment between words and action. That is why even PM Modi’s declaration, that the MSP system and government procurement of crops would continue, does not help build much confidence among farmers.

This is not surprising.

We are aware of how the official system works. Its casual approach can be attributed to the absence of a sound policy perspective and the absence of the grassroots approach to look at problems from the viewpoint of the sons and daughters of the soil.

As it is, the farm sector, by and large, has not kept pace with technological progress. For this purpose, new efficiency and sustainability levels are necessary to meet the changing needs from the grassroots upward.

More than the provisions as spelt out in the Farm Acts, the authorities have to address the basic operational problems facing farmers. Unfortunately, the track record of Krishi Bhavan is not all that flawless. It seems to be caught in the shadow of its distorted policies and postures. Not knowing India’s strength, it gives the impression of being ever willing to succumb to vested interests.

In this context, the inadequate storage facility in itself poses a serious problem. This requires top priority for the success of farm policies and strategies. In addition, there are problems of salinity and waterlogging in certain areas, as well as widespread deficiency of micronutrients in the soil.

There also exists the problem of an increase in weed infestation, pests and disease outbreak, not to mention the burning of combined harvested rice straw, which has worsened air pollution.

All these problems call for a new integrated approach to resolving farmers’ issues. Their growing discontent cannot be ignored. Their frustration is mainly due to their failure to get the expected farm income for their produce, besides other operational problems at the grassroots.

(*The writer is a veteran journalist and commentator)