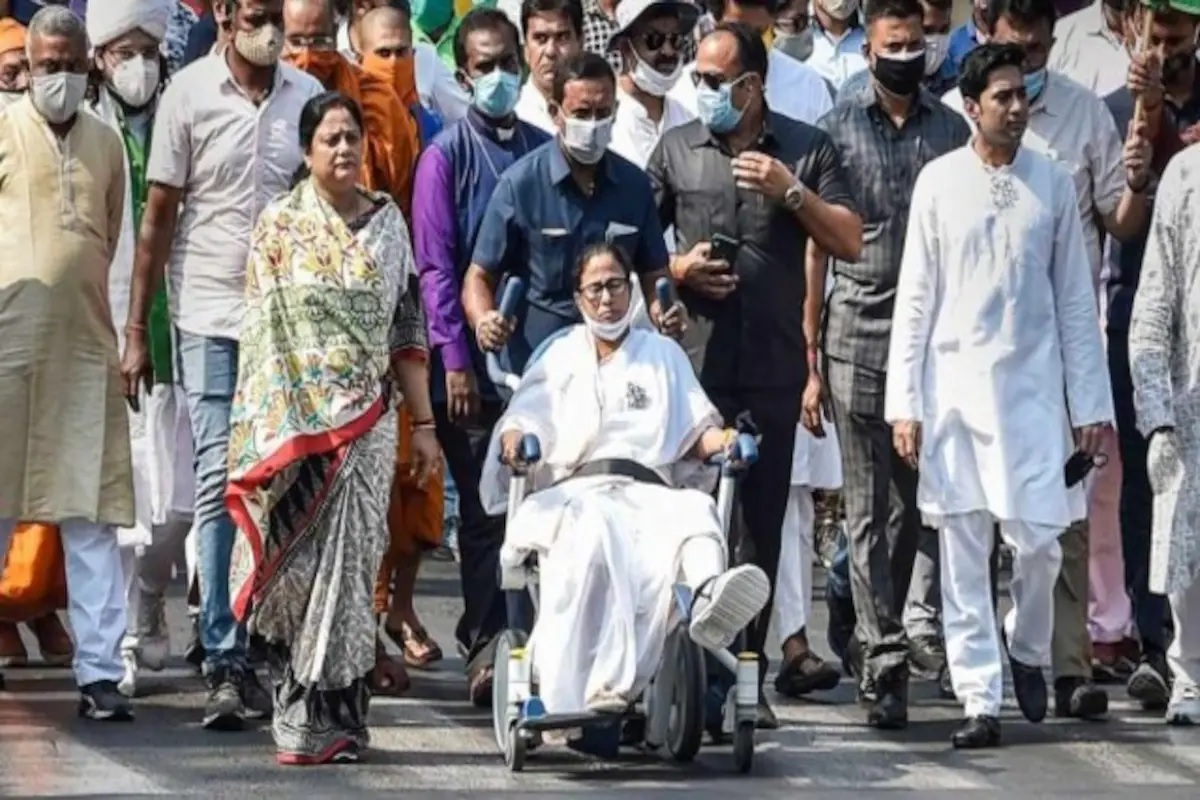 There was nothing very surprising in Mamata Banerjee’s rhetorical question, ‘Where is UPA’, but her tone seemed to suggest that she was ready and willing to take the lead in uniting the anti-BJP forces  under a single banner to achieve the ostensibly difficult task of throwing the  BJP out of power. Can she when she has also indicated that Opposition unity efforts so far have been futile?

It is significant that Sharad Pawar, perhaps the tallest leader in the Opposition camp, was present when she took a swipe at not only the UPA but also the Congress leader, Rahul Gandhi. She did not say, as she ought to have, that with Rahul not deemed qualified to lead the charge, she would turn to the veteran leader from Maharashtra in facilitating unity of all the major Opposition parties under one banner to dislodge the ‘invincible’ Narendra Modi and the formidable Hindutva-inspired BJP. 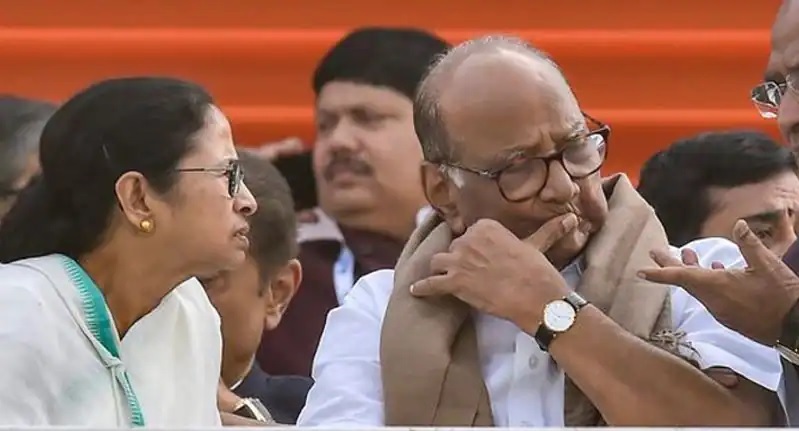 Her jibe at Rahul Gandhi—the leader she had not named, who, she said, frequently went abroad and lacked hard ground work—was to the point and even repetitive, having been heard so frequently. The idea behind it could be to signal welcome to more Congress leaders into her party, as she has in recent days in places as different as Goa and the North-east. But she will be wrong to further assume that her Trinmool Congress can eventually take the place of the Congress—with or without Rahul Gandhi– at the national level and become the beacon light in the Opposition camp.

The West Bengal chief minister earned country-wide recognition as the ‘tigress’ who even when ‘wounded’ (literally and metaphorically) was able to maul BJP in her state despite ‘massive’ poll rallies by Modi, Shah and Company. Few political forecasters had predicted an outright victory for Mamata Banerjee in the state assembly polls, much less with an impressive tally that improved upon the strength of her Trinmool Congress in the previous assembly.

Her golden moment in West Bengal will appear to have kindled hopes in her of aiming at something higher. To begin with, by establishing her credentials as the main Opposition weapon to take on Modi and his BJP; then perhaps aim for the ultimate prize for any Indian politician—the office of the prime minister. As an interregnum, she could start expanding the reach of her Congress beyond the shores of West Bengal to make it look like an ‘all-India’ political party and become a natural claimant for leading the Opposition march to Parliament in 2024.

It should be clear to her that the Opposition or the anti-BJP camp is quite diverse and even contradictory in some sense. There are parties which publicly denounce the BJP but are often found to be extending support to the saffron party or, as some alleged, busy cutting deals.

Uniting the Opposition is no cake walk even if it is conceded for a moment that all the Opposition parties share aversion to the BJP and its philosophy in equal measure. The Congress may be seen as a stumbling block to Opposition unity because of its belief that it is the rightful claimant to the position of leading the anti-BJP forces. But there are also other intractable factors.

Mamata Banerjee has pinned her hopes on the collective force of regional parties, which, of course, must include her own TMC. But these parties can exercise their full weight if they are ready to accept a common leader. Like the armed forces, the hard battles ahead can be won only under one commander -in – chief, not a host of second- in-commands. 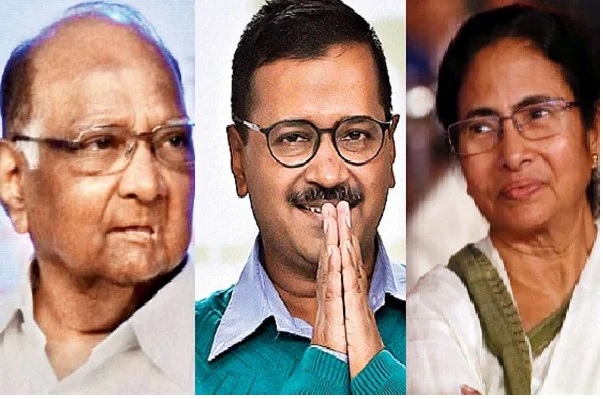 Banerjee would find it difficult if is she is asked to work under the leadership of X,Y or Z from another state and party. Likewise, these X, Y and Z leaders would be unwilling to hand over full command to Mamata Banerjee.

Take the case of UP, admittedly the most important state politically. It is going to face assembly polls after about four or five months. All indications are that the strongest challenge to the BJP in UP will come from the Samajwadi Party, led by Akhilesh Yadav.

The youthful SP leader has agreed to alliances with some smaller parties which are not even remotely in a position to become his rivals but he summarily rejected the idea of an alliance with the Congress in the state. The Congress may have been written off in UP—and perhaps most parts of India—but its potential to resurrect in the future is not discounted, especially with the Bahujan Samaj Party nearly in as much decline as the Congress.

In other words, the Samajwadi Part would like to settle the terms for Opposition unity in UP. It has made it clear that the Congress does not fit into any Opposition alliance in the state. Mamata Banerjee will not be able to resolve this kind of problem in UP or at the national level.

Although he has been seen to be quite cozy with the Trinmool Congress, the Aam Admi Party supremo Arvind Kejriwal, like TMC, has also been poaching leaders and members of other parties. He fancies a chance for his party in Goa where his party will be competing with Banerjee’s TMC in the forthcoming assembly polls.

Political pundits think that Kejriwal also nurses dreams of being elevated to a higher position, just as Mamata does.  Also, he is as allergic to questioning and criticism as Ms Banerjee—and, of course, Narendra Modi. In simple words, these are leaders above leaders.

It is not the point that clash of ambitions and egos rules out all chances of the Opposition parties coming together to fight the crucial poll battles. But a ground work is necessary to iron out the likely sticking points, the most important of which is obviously the question of who will lead the battle.

Some are of the opinion that the question of the Opposition leadership will be taken care of once the battle has been won. But the contours of the battle ahead have already been outlined—Modi versus Who? The foot soldiers in the battle—the vast electorate—has to be assured that unknown faces will be able to vanquish the current occupier of the throne. (South Asian Tribune)