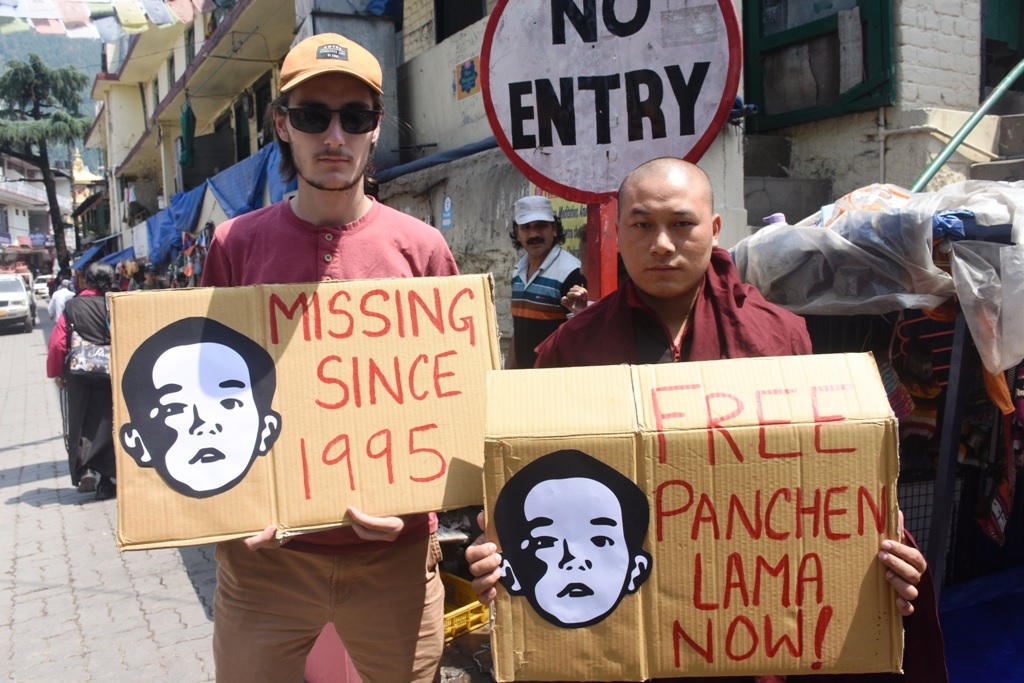 27 years since the abduction of the 11th Panchen Lama, a revered spiritual leader of Tibet, Dharamshala-based organizations including Tibetan Women’s Association, Students for a Free Tibet among others highlighted his plight by observing a day’s hunger strike and direct-action awareness campaigns for his immediate release and information on his safety, a media report says. The missing case of Gedhun Choekyi Nyima, is one of the primary concerns of the Tibetan administration in exile, which has continued to campaign for the evidence of his health and whereabouts, according to news portal, Phayul.

“The Chinese government always says that he is healthy and hearty and he doesn’t want to be disturbed. So at least if there is some evidence of whether he’s alive or not, that would be soothing for the Tibetans,” the incumbent President Penpa Tsering had told the Canadian House of Commons earlier this month, explaining the crucial and symbiotic role of the seat of Panchen Rinpoche in the selection process of the next reincarnation of Dalai Lama.

The Chinese Communist Party abducted him on 17th May 1995, took his family into state custody after the exiled leader selected the child from Nagchu, Kham as the next reincarnation. The state body then appointed their own Panchen Lama, Gyaltsen Norbu, who has been touted as the CCP’s ‘puppet’ and widely rejected by the Tibetan public both inside and outside Tibet as the “fake Panchen”, adds the Phayul report.

The Central Tibetan Women’s Association and their regional chapters observed the day with hunger strikes in protest of the forced abduction 27 years ago. “We request UN High Commissioner for Human Rights Michelle Bachelet to go to Tibet and look at the situation of Tibetan people and determine the state of human rights inside Tibet,” said the largest women’s organization in exile. 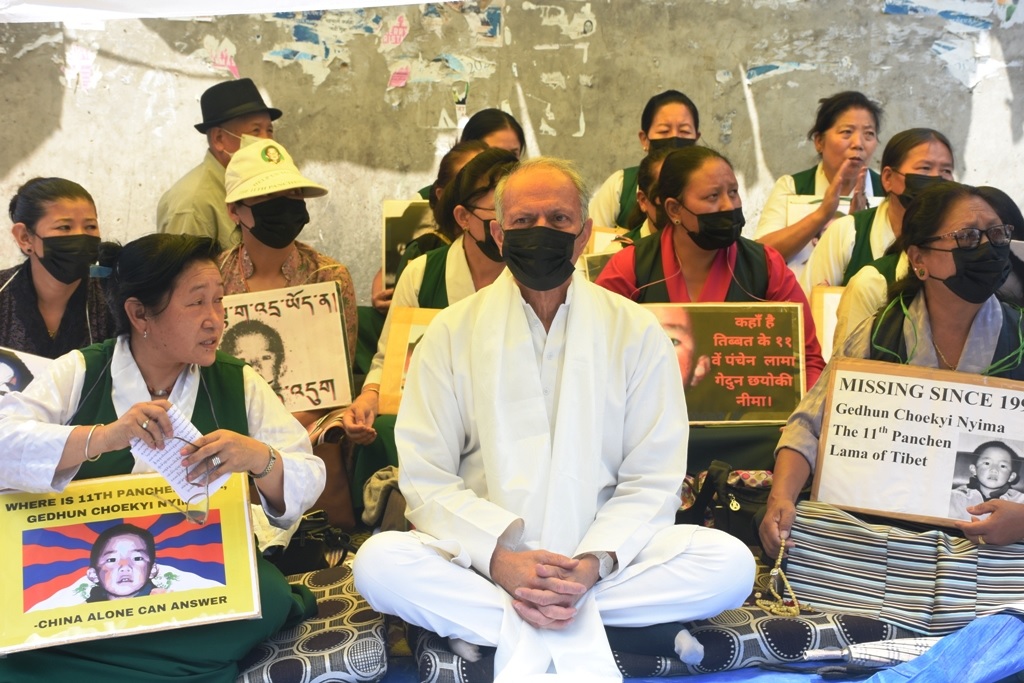 UN High Commissioner Michelle Bachelet has ignored all calls to meet with Tibetan political prisoners, survivors of camps in Uyghur, and Chinese democracy activists ahead of her visit to China. Over 200 human rights groups warned against the risk of the Commissioner being subjected to Beijing’s propaganda efforts to whitewash these numerous struggles and movements in an appeal letter. Although Bachelet is scheduled to visit China later this month, there has been no indication of whether she will be visiting Tibet Autonomous Region, one of the most heavily militarized regions in Tibet.

At the virtual round table by Dharamshala based rights group TCHRD on Tuesday, Director Tsering Tsomo touched upon attempts by the Chinese government to curb religious freedom in Tibet by noting the egregious lies and deception crafted by the Chinese state. “This is simply a case of the State abducting a child away from his family, and as a result, there was no way to investigate his disappearance. The international community has continued to pressure the CCP on the whereabouts of Panchen Rinpoche, but China has always given similar responses. It is no surprise that they do not have any evidence to show,” Tsering said in the webinar which primarily discussed the legacy of the 10th Panchen Lama Choekyi Gyaltsen.

Two years ago in 2020, Chinese Foreign Ministry spokesperson Zhao Lijian said that Gedhun Choekyi Nyima “received free compulsory education when he was a child, passed the college entrance examination and now has a job.” Zhao added that Gedhun and his family did not wish to be disturbed in their “current normal lives.”

No further statement or evidence has since been provided by the Chinese government with regards to the 11th Panchen Lama.