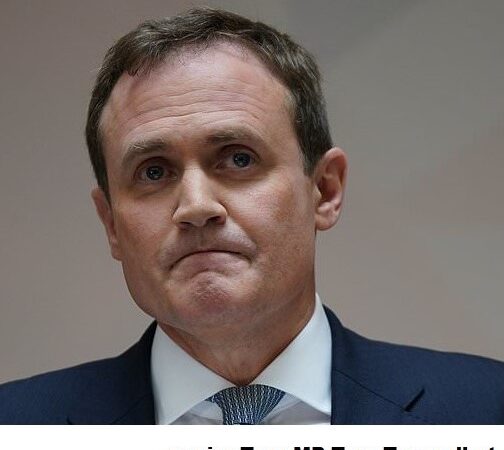 A senior Tory MP, Tom Tugendhat, has urged the British Govt to look at banning the import of all cotton products produced in the Xinjiang region ” as a response to the Chinese treatment of Uyghur Muslims”.

He made the demand citing the UN assessment that “serious human rights violations have been committed” in Xinjiang region and the repression was linked to Beijing’s so-called counter-terror and counter-extremism policies.

A longstanding critic of China from the backbenches, Tom Tugendhat is tipped for a role in the incoming Truss administration. He used an article in the Telegraph to call for fresh action against China.

“Given the human rights catastrophe that is unfolding, it is unacceptable for the UK to be complicit by buying cameras and surveillance equipment from the same providers,” he wrote. He went on to argue that the UK should “look at the possibility” of banning the import of cotton products produced in whole or in part in Xinjiang.

“Your cotton T-shirt may well have been made with materials picked by a Uyghur in slave-like conditions. Britain banned slavery a long time ago and we should not be buying goods made in such a way.”

Mr Tugendhat, who heads the Commons Foreign Affairs Committee, urged the next British government to “engage in dialogue with the International Criminal Court about the feasibility of a proprio motu investigation into crimes committed against the Uyghurs in Xinjiang and beyond”.###