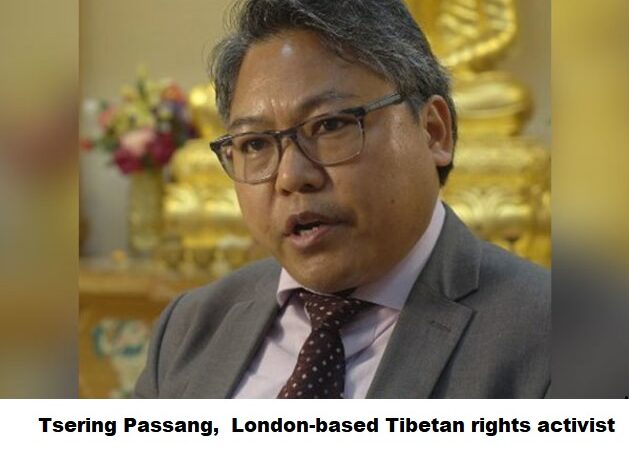 Tibetans world wide celebrated Sept 2 as the Democracy Day. It was on this day in 1960 that the Dalai Lama introduced radical political reforms that made democracy his lasting legacy. From that day the Tibetans have been electing their political leaders directly through elections.

Democracy is one of the best gifts Dalai Lama has given to the people of Tibet, says Tsering Passang, a London based Tibetan rights activist,

He criticised that the Chinese Communist Party has become the No. 1 enemy of democracy, freedom and justice and added that persecution continues in China, Tibet and East Turkistan.

Traditional cultural performances were staged in Lonfon to herld the Tibetan Democracy Day. Everyone preent in the 50-strong gathering joined in singing Mangtso Sar-zhe, a specially composed Tibetan Democracy song to cherish the Dalai Lama’s gift.

Tsering Passang, Founder and Chairman of the Global Alliance for Tibet Persecuted Minorities, in his social media post said, “We thank and remember the Dalai Lama once again today – 2nd September – the Tibetan Democracy Day.”###