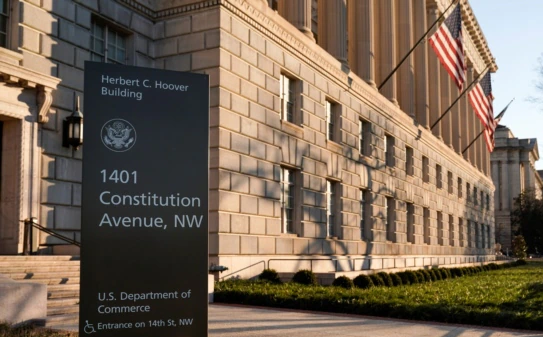 The Bureau of Industry and Security said that between September 2014 and January 2016, Far East Cable acted as an intermediary between Chinese communications giant ZTE and Iranian companies, selling equipment originating in the United States to Iran, when ZTE was under investigation for violating export controls.

The Bureau had sent a letter of administrative charges to Far East Cable on July 29.

The letter of allegations, made public Monday, said Far East Cable signed an agreement in 2013 to buy equipment from ZTE and then signed contracts with several Iranian companies to supply telecommunications equipment and parts to ship equipment originating in the United States to Iran. The letter of allegations said the conduct was “part of an attempt to conceal and obscure ZTE’s Iranian operations from U.S. investigators.”

The Bureau accused the Chinese cablemaker of violating 18 export control rules. Far East Cable had 30 days to respond to this.

John Sonderman, director of the Export Enforcement Office of the Bureau of Industry and Security, said in a statement that, according to the allegations, Far East Cable “acted as an intermediary for ZTE to facilitate ZTE’s shipment to Iran when it knew it was under investigation for the same behavior.” The allegations, he said, “should send a strong message to any company considering facilitating the violation of the law by others.”