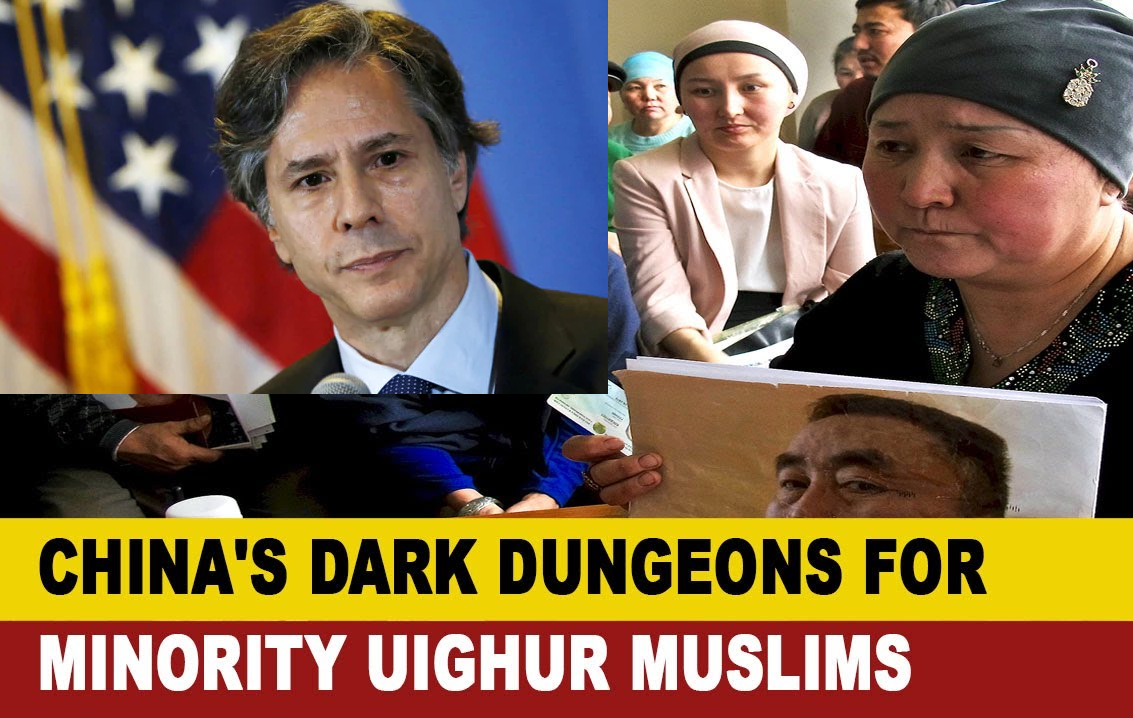 The Biden administration has clamped further sanctions against China for alleged human rights abuses against the minority Uyghur Muslims in the Xinjiang province. The punitive measures are part of the hardening US position against China, which already stands accused of committing “genocide” and “crimes against humanity” with recourse to ruthless police measures that range from detentions to forced hard labour in the Uighur belt.

The US Commerce Department added 34 companies to its Entities List, which effectively prohibits American citizens or corporations transacting business with them. 14 of these companies have allegedly enabled Beijing’s “campaign of repression, mass detention, and high-technology surveillance” in Xinjiang.

Another five Chinese companies are said to be supporting China’s military modernisation programmes related to lasers and battle management systems. In addition, eight entities are charged with facilitating the export of US items to Iran, while another six Chinese companies figure on the sanctions list for helping to procure US-origin items “likely in furtherance of Russian military programs.”

Elaborating its actions, which are sweeping in nature, the Commerce Department said the Chinese entities were added to the list “for their involvement in, or risk of becoming involved in, activities contrary to the foreign policy and national security interests of the United States.”

In the run up to the Friday decision, the Secretary of State Antony Blinken met seven Uyghur exiles and heard “first-hand their impression of the atrocities in Xinjiang and the internment of a million Uyghurs.”

The previous round of US sanctions against Chinese officials were imposed in March, just days before Blinken was due to hold his first face-to-face meeting with top Chinese diplomats in Alaska. In that meeting Blinken bluntly denounced China.

Last month, an Australian parliamentary committee recommended the adoption of a global ban on the import of goods made with forced labour. The committee inquiry followed the introduction of a bill by independent senator Rex Patrick calling for a ban on goods from Xinjiang over China’s alleged use of the forced labour of Uyghurs, in particular in the manufacture of cotton in Xinjiang.

The British parliament’s foreign relations committee last week called for measures to stop the abuse of Uyghurs. It advocated a ban on the import of Chinese cotton and solar panels from Xinjiang. It asked the government to establish special fast-track systems for Uyghur asylum seekers, and ban imports from Chinese technology firms involved in providing surveillance equipment installed in Xinjiang. The panel’s report accused China of using its Belt and Road Initiative (BRI), to put pressure on many Muslim countries not to speak out against atrocities against Uighurs.

Significantly, Pakistan, a leading Muslim country, which is in the forefront of the campaign for Palestinian rights, did not utter even one word against China. The two countries consider themselves as Iron friends.

“We have a very strong relationship with China… What they say about the programs in Xinjiang, we accept it,” Prime Minister Imran Khan said in remarks to mark the centenary of Chinese Communist Party. And has faced flak at home and abroad. The Washington Post took Imran Khan, to task for lining up with China’s policy toward the Uyghurs.

Khan has since gone to the town declaring Osama bin Laden, the brain behind the 9/11 as a martyr. This remark clearly marks the end of smoke screen Pakistan is known to adopt in its dealings with the West during the War on Terror.

Pakistan Prime Minister and his advisors have been ruling out allowing the American forces to use their country’s air bases for any Afghan contingency.

There is no such demand from our side, say the Americans puncturing the Pakistani rhetoric. Islamabad has much explaining to do but its silence is deafening.