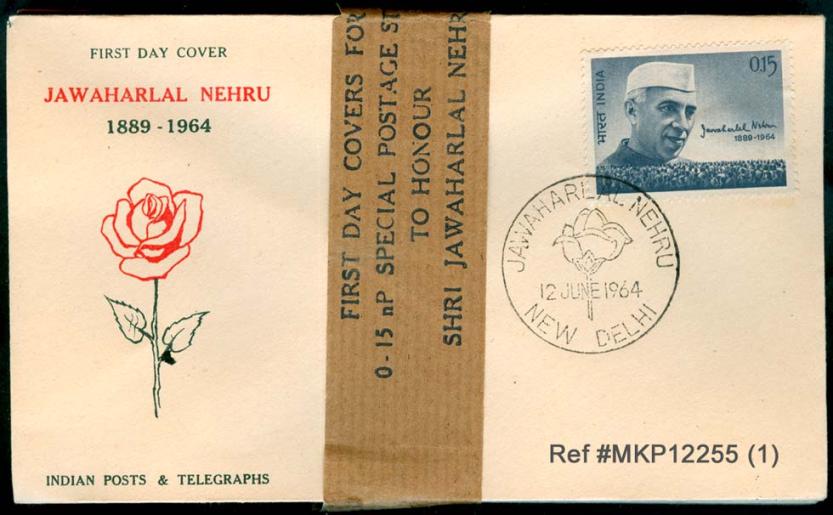 It is a must read for every Indian not because he examines what is wrong with the Congress party today and talks about Nehru’s legacy; also not because his analysis is laced with an unmistakable regret that Pakistan went in a direction opposite to India’s after independence.

It is a must read because he tells us, Indians,  some home truths which we can ill-afford to ignore, and  so doing he hoists DC I – a warning signal that says a depression or a deep depression is expected and that ships leaving the port should be on the alert during their voyage.

Now, what does Sethi say?

Well, this is a reality of India. Year 1947 does not ring any bells in the Year 2014 for most Indians, who don’t have time to think about yesterday in order to look into the future with prayer on their lips.

Today’s Indians are in a tearing hurry to break their shackles and do something and be something guided by a torrent of aspirations; for these Indians the Congress is fast becoming an Oxymoron.

Najam Sethi shares this perception though he words it differently, more gently thus: “The Congress is not likely to cut much ice with them (Today’s Indians) by harping on Nehru’s achievements fifty years after his death….. Nehru’s Congress Party remains wedded to the Nehru dynasty. The irony is that this core strength of yesterday has become its core weakness today”.

For my generation born around the time India became independent, Jawaharlal Nehru was more than a freedom fighter and politician.  By the time we opened our eyes, he was already the Prime Minister of India. And by the time we graduated from school, he became a part of history.

So for the generation that grew up in Nehru’s India, the image of Nehru and its understanding of Nehru are something different from that of the egg heads, who are content with seeing him in a global perspective. It is, nevertheless, an enduring image created- not by the media but by his direct communication with the likes of me living in villages, which had neither electricity nor road linkages.

We heard on the radio, for instance, Nehru speak after laying the foundation for the   world’s largest masonry dam across the River Krishna at Nagarjuna Sagar in December 1955. Even today we can recollect what he said and how he said – as one amongst us, inspiring us to think big with no prejudice or pre-conceived ideas what so ever, describing the dam as a modern temple.  We were literally taken in by his insistence on scientific temper.

Like all other dams, Nagarjuna Sagar had its quota of mishaps, corruption and whatnot but it made us witness green revolution unfold before our eyes in what were the dry lands of Guntur district, and it made us quench our thirst since the dam canals helped to rejuvenate our wells. This is one facet of Nehru’s everlasting legacy that remains with us even as we have travelled long miles carving out our own place under the sun.

Another Nehruvianism, which helped us to grow, is his democratic vision – empowerment of the masses.  The election process had its flaws, some were directly contributed by Nehru himself with his practice of fielding a Muslim against a Muslim and a Brahmin against a Brahmin but it had no place for the muscle and money power like today even after the advent of electronic voting machines. EVMs are tamper-proof, says our Nirvachan Sadan; some of our netas do not think so. Surprisingly, Pakistan poll body agrees with them.

Elections in those Nehruvian days were truly festivals of democracy; people joined in the celebration voluntarily. And voted for Gandhi- Nehru’s Congress candidate! Tanguturi Prakasam Pantulu, who is better known as “Lion of Andhra”, once said, “Even if we put up an electric poll, people vote for it”. Such was the people’s mood then. As a witness to history in the making, I miss that festival mood in present day elections, which appear to have been tailored for Munshis and videographers.

There was something else that is a well deserved treasure from Nehru days. It is his development agenda, and his agenda for harmony.   These two legacies, well, nobody can take away from us; nor will they be subsumed under any phenomenon.

Notwithstanding his penchant for big dams, big plants and everything on big scale, Nehru made us aware of empowering ourselves to fight poverty, disease and illiteracy.   Self-help in the form of Shramdan, and cooperatives were a part and parcel of rural life in Nehru’s India. Today we find their echo in the Jnamabhoomi programme of Chandrababu Naidu and Swatch Bharat Abhiyan of Narendra Modi.

That Naidu has drawn his inspiration from South Korea, as his acolytes assert,  may be a commentary on today’s politics but it in no way negates or diminishes Nehru’s place as a builder of modern India. Instead, it only highlights the continued relevance of Nehru’s vision of development as a mass movement.

Both Naidu and Modi are bending backwards to reinvent the Nehruvian wheel in their own way, and this is what makes them tick with the masses with an aspirational mindset.  Congress can reinvent itself if it emerges out of air-conditioned committee rooms and the seminar circuit and begins to feel the pulse of the   people on the margins, who want to gift a beautiful tomorrow for their children.

Nehru’s vision, in essence, is of an India where people live happily with no concern for barriers of religion, ethnicity, regionalism, caste, sub-caste or language. Holy places like Varanasi or bustling metros like Mumbai or Kolkata have become melting pots enabling us to experience such an India.

My frequent train journeys across the country have made me realise that there are today more Muslims who have read Vedas than Hindus.  My well -informed guide during a visit to Badhrachalam (Telangana state) on the banks of Godavari (local folklore is that Ram and Sita lived in the area and it was from here that Ravana kidnapped Sita. The place, where Sita had dried her clothes, for instance, is a must visit) was the auto-rickshaw driver; he is a Muslim in his teens.

This digression is not to launch a love-jihad centric monologue but to point out that India has become a living example of Nehru’s legacy with secularism and unity in diversity as its core strengths.

Having said this, it is difficult to resist the temptation to remark that Nehru’s   China policy remains an enigma;  even at this distance of time it is difficult not to be rankled by the remarks  he had made before the Chinese mounted their aggression in 0ctober 1962.

“I have asked the Army to throw the Chinese out”, he told reporters at the Chennai airport while on his way to Colombo, when his attention was drawn to Chinese intrusions.  We, as students, used to debate for hours whether Nehru was unaware of India’s defence unpreparedness and China’s military might. History may be kind to him but we could not help but squarely blame him for the defeat and his Tibet policy, which even today appears half-backed.

Likewise, his Kashmir policy! So much has been written on the subject. But the most informed and interesting critique was offered by K M Munshi in his Constitutional Papers. It has n’t received the attention it deserved though.

Now to a nugget that tells us why Nehru became a part of every Indian’s life.

It was a box item in 1959.  Nehru was meeting media informally in Nagpur on the sidelines of AICC session (Jan 9-11, 1959).   Photographers were merrily clicking away – not of Nehru but of his right feet.

“What is the matter”, he asked them. And one photographer replied: “Sir, your shoe has a big hole…” Nehru was amused.  “What is so great about it? These are old shoes. Like yours”, he remarked laughing.

Another nugget, which is my favourite.  Delhi and its neighbourhood once experienced heavy floods. Nehru made an aerial survey of the flood scene. It was first such aerial survey. As his plane landed at the Safdarjung airport, journalists crowded him and asked him how the flood scene was. “What is there to see? Everywhere there was water.  Water, water everywhere”, he remarked with a broad grin.