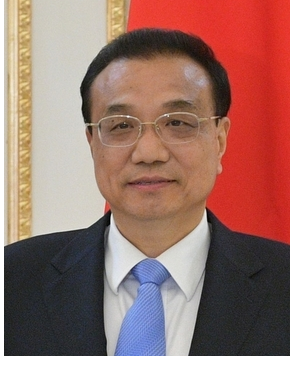 Chinese premier Li Keqiang has been brought back at the forefront to revive the economy, says a media report.

As the Chinese economy contracted by 6.8 per cent in real terms in the January-March quarter, President Xi Jinping had no other option but to tap Premier Li whom he had largely sidelined throughout their decade in office, says Beijing Bulletin quoting a Nikkei Asia study.

As a part of the new exercise, Premier Li Keqiang was fielded to address a massive video conference on stabilizing the economy. He addressed roughly 100,000 senior officials in over 2,800 municipalities across the nation.

According to official state media, “The difficulties in March, and since April in particular, are in some respects and to a certain extent greater than those experienced in 2020 when the COVID-19 epidemic hit the country,” Li stated during the conference.

He further urged officials to do more work to ensure “reasonable economic growth,” pointing to the April-June quarter.

As per the reports by Nikkei Asia, China , in a quest to achieve recovery at cruising speed in July-September has planned to mobilize all central and local government organizations and state-owned companies, as well as bring forward the implementation of infrastructure development projects, including the resumption of nuclear power plant construction work.

The National Bureau of Statistics also announced on Tuesday that the purchasing managers index, or PMI, for China ‘s manufacturing sector was below the boom-or-bust threshold of 50 for the third straight month in May.

China, which once boasted of a robust defence against the COVID-19 pandemic, is now hit hard by the return of the virus and the sharply rising unemployment rate.

The country’s export growth witnessed a sharp fall to 3.9 per cent in the month of April, as the draconian COVID-19 curbs that the country imposed in late March in the economic hub of Shanghai , and other cities start to show their effect on the economy .

Shanghai lifted its two-month-long lockdown Wednesday, but the zero-COVID policy continues to stay in effect, affecting various parts of the country.