A critical look at the collegium system 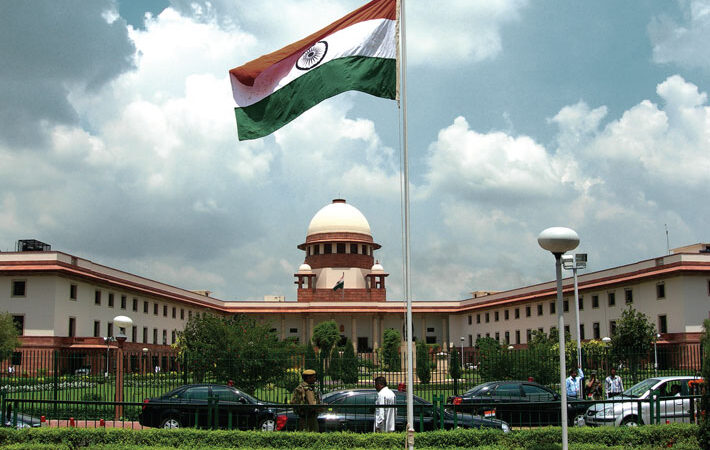 Home » News » Commentaries » A critical look at the collegium system

The country’s political leadership has to take seriously the Supreme Court’s loaded observation about delays in the appointment process of judges cleared by the collegium¹. The apex court has refused to entertain a Public Interest Litigation (PIL) seeking to double the strength of sanctioned judges in all courts to deal with the large number of pending cases, stating that filling up of existing vacancies is a major challenge in itself.

The collegium system for appointing judges is the prevailing law of the land and the Centre is expected to act on its recommendations promptly. Supreme Court judgments evolved the collegium system for the appointment and transfer of judges of the higher judiciary. This collegium system has been debated for a long time and was recently questioned by Union Minister Kiren Rijiju, who referred to the present system as opaque.

As it is, the judiciary is over-burdened because of the ongoing system. Things have deteriorated to such an extent that the real challenge today lies in reviving the people’s faith in the system. Public confidence cannot be restored by merely tinkering with constitutional provisions. However, it can be revived by offering a new rational deal to the people. As for the behavior patterns of politicians and others at the helm, popular pressures and inbuilt safety mechanisms can help to improve their functioning, response and accountability.

The moot point is: where do we get good judges? Good lawyers have refused to become judges given that lawyers earn a lot more through their practice in courts. Chief Justice of India D. Y. Chandrachud has underlined this point.

In a way, the failure that we see around has mainly been political and not constitutional. Justice B. Lentin, former Bombay High Court Judge, thought so. He has stated:

What the learned judge overlooks is that the mushroom growth of unscrupulous politicians is in itself a result of the faulty system. The electoral system is defective, expensive and hence corruption-prone, as is the overall working of the polity.

We ought to move away from the sterility of old concepts that have become irrelevant. Politics, after all, must not be an arena for politicians to promote their self-interest, disguised as principles. It is necessary to think beyond the existing framework and work out a comprehensive document that could make a difference in setting democratic standards, as well as in giving new direction for healthy growth of the polity. In this context, it is vital to decentralise and de-bureaucratise the process of socio-economic engineering and ensure faster development at the grassroots.