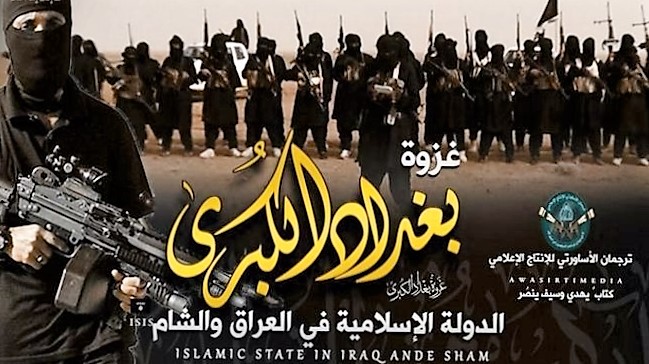 The Islamic State is expanding its reach around the globe, and its latest focus is on Bangladesh.

In the newest edition of its glossy magazine, Dabiq, the head of Islamic State operations in Bangladesh, Sheikh Abu Ibrahim al-Hanif, discussed the group’s goals for the country.

The group has carried out some small attacks in Bangladesh, but it wants to conduct a large attack to boost its credentials among local jihadists and promote the interests of the larger organization.

As has been the case elsewhere, however, established jihadist groups in Bangladesh pose a challenge to the Islamic State’s ambitions.

a challenge to the Islamic State’s ambitions.

The biggest impediments to the Islamic State’s expansion in Bangladesh will be al Qaeda’s branch in the Indian subcontinent and its allies.

The two groups are already struggling in Iraq and Syria for leadership of the global radical Islamist movement, and this will create another front. Al Qaeda has a head start in Bangladesh, especially in the capital, Dhaka, thanks to leader Ayman al-Zawahiri.

In 2014, al-Zawahiri outlined the same plan al-Hanif is laying out now: to use Bangladesh as a point from which to expand into India and Myanmar. Al Qaeda also has a number of local allies with which the Islamic State will have to contend.

To fight back, the Islamic State will resort to large, spectacular attacks against foreign targets in Bangladesh to woo local jihadists to its camp. Recruiting experienced bomb makers and operational planners from abroad would go a long way in helping it do so.

Al-Hanif’s promise to expand Islamic State operations in Bangladesh should be taken seriously, especially his vow to take on rival extremist groups.

If provoked, al Qaeda and other groups already operating there will retaliate, dramatically raising the threat of terrorist activity in the country.

The Dabiq interview is exactly the kind of back-page news that could develop into front-page headlines if the threat is overlooked.