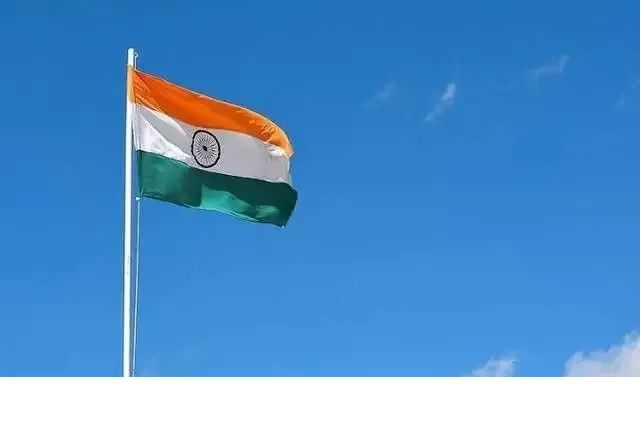 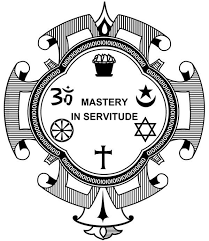 Revadi, a humble sweet prepared by mixing jaggery and sesame seed, is now a top national discourse, with political parties accusing each other of doing electoral politics by promising ‘free Revadi’ to the voters. The matter has reached even the overworked apex court which is yet to find time to dispose of many ‘urgent’ matters pending for a long time—such as the validity of abrogation of Article 370.

The court is right in saying that it is for the country’s legislators to decide the question of ‘free Revadi’. The Election Commission can also play a more decisive role if it is not to falter on implementing what it prescribes when it deals with the Revadi issue.

However, before proceeding further, let us be sure about one thing: the governments and political parties do tend to be reckless in luring the voter with loud promises which, if fulfilled, generally place an undue burden on the economy.

Often, the rival political parties enter into an unseemly competition in promising freebies before the polls. The party that wins and forms the government is then found wanting in fulfilling the alluring promises it made before the polls.

It is because the present political system has no room for accountability. Questioning of political parties, particularly the current ruling party, is frowned upon with prospects of proceedings under serious charges. The propaganda arms of the parties divert attention from the unrealistic or unintended promises made to the voter to escape embarrassment.

It is well known that most states in India face heavy debt burden and struggle to raise the resources for repayment. It is not to say that this unhappy situation is caused solely by distribution of ‘free Revadis’. Much of it may be the result of poor management of the economy or poor governance.

The credit for using Revadi as a metaphor for electoral politics goes to Prime Minister Narendra Modi who rebuked Opposition parties for promising free Revadis because he thinks it is dangerous for the economic health of the country; a burden on the national exchequer.

Not surprisingly, Modi skipped over his own acts of omission and commission in the distribution of free Revadis to create the impression that the Opposition stood for reckless profligacy regardless of its impact on the economy. Considering the fact that the Indian economy started to slide under Modi’s watch, it was amusing to hear him express concern about the state of economy of the country.

A fair guess can be made for Modi’s diatribe against a free lunch of Revadis. Although all parties are in the habit of promising the moon to the voter before polls, in recent days it is the Aam Admi Party that seems to have done better than all others by distributing free Revadis—usually subsidized (or free) electricity rates and water for irrigation. The Aam Admi Party also promises some other ‘freebies’ to the poor, which extends to women in Gujarat where state assembly polls are due after a few months.

The Arvind Kejriwal led party surprised all, including itself, by sweeping the Punjabi assembly polls recently in which his promise of ‘free Revadis’ is believed to have played an important role. The fear in the ruling party is that Kejriwal’s party might do well in Gujarat, the home state of Modi. The basis for this fear may be the good public response that AAP received in Gujarat.

How serious is the challenge from the AAP to the BJP in Gujarat cannot be predicted at this stage, but many Pundits seem to believe that any party dismissing the AAP lightly in Gujarat assembly polls will be doing so at its own peril. Needless to say, a setback in Gujarat at the hands of a lesser party would be a big loss of face for the BJP and, especially, Modi, portrayed as an invincible, demi-god in Indian politics.

Since the BJP and Modi firmly follow a policy of aggression against their rivals, small or big, sharply attacking AAP has become a necessity. The trouble, though, is that Modi’s denunciation of ‘free Revadi’ may not have elicited a desired response from the people.

After all, what is ‘free Revadi’; it is subsidy by another name. Economists tend to disparage at subsidy but many of them do think that a blanket criticism of subsidy is not right in a country like India where a good many people live below the poverty line. Moreover, subsidy does not mean merely supplying goods and services at lower rates or even free supply of ration. Huge tax rebates, for instance, granted to the corporate world is also a subsidy. But to recoup the loss of revenue by enhancing direct and indirect taxes or levies (petrol, diesel etc) cannot be justified. Recalibrating the corporate tax that affects the richest in the land might have been a better course.

Providing ‘free’ food to the poor sections, especially in time of a pandemic, cannot be faulted, nor the expenses on welfare schemes that should include better education and health facilities. But slashing corporate tax and losing lakhs and crores of rupees in tax revenue will raise questions.

The Prime Minister ridiculed the Opposition for encouraging ‘free Revadis’ while forgetting how his party leaders have been boasting about providing food to the poor without charging a penny when the fact is that whatever the government distributed came from the government coffers, the taxpayers’ money.

Rather than resort to a war of words over ‘free Revadis’, political parties in the country need to work together to find a commonly accepted definition of ‘free Revadi’—the ‘good’ subsidy and the ‘bad’ subsidy.

A consensus needs to be evolved to identify essential items that deserve subsidy or help from public funds. If the funds are short, additional money should be raised from taxes on the better off sections or even market borrowing but not from funds that have been earmarked for other essential needs.###

*- Theauthor is a freelance writer