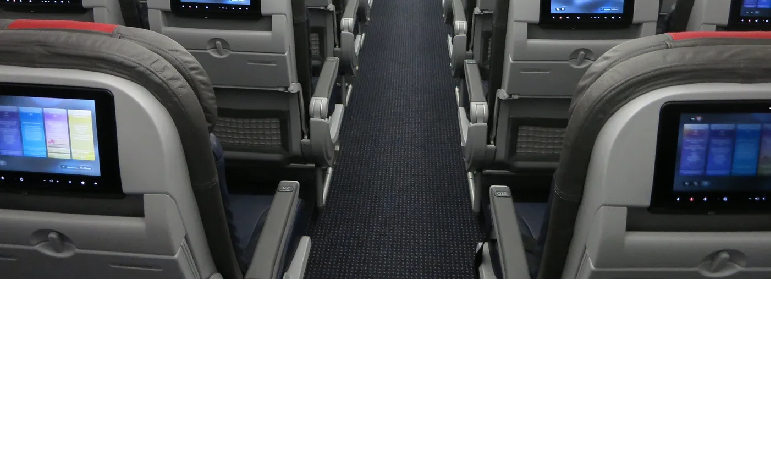 Shankar Mishra, till recently a senior executive in a US-based multinational, has drawn unsolicited attention and may have to cool his heels in prison for a long period for urinating on a 70-year-old woman co-passenger on a New York-Delhi flight of Air India. His act was revolting in every manner but there seems to be no deterrent against unruly behavior by flying passengers.

Usually, incidents of misbehaving drunken passengers are about ‘inappropriate’ behaviour with the airhostess or being rude and crass with the crew. Many, perhaps most, of such cases are not reported because the offender has apologised. Mishra too reportedly apologized but his act was so bestial even if not life threatening’ that he could not have been condoned.

The most serious instance of disturbance caused by a passenger or a group of passengers relates to hijack attempt, which, touch wood, seems to be on the wane. Of course, there are hijack threats galore and many airlines have had to delay their flights or return midway from their destination because of the hijack threat. To the best of one’s memory, no hijack threat in the past several years proved to be genuine, at least in India.

A guideline issued by the Director General of Civil Aviation on dealing with the ‘disruptive’ passengers has apparently not been very effective. The punishment for unruly passengers is usually nothing more than a ‘no fly’ list for a period of between 15 days to a few months. If the case goes to the police and is deemed to be a penal offence it might end up with prison sentence but the procedure is so lengthy and cumbersome that the airlines do not wish to pursue the course.

Frequent flyers say that some sort of ‘incidents’ on board a flying aircraft are not uncommon. But only a few get reported in the media. Most of the incidents are sorted out by the airlines’ crew and expression of remorse by the offending passenger.

The crew members of airlines are expected to be polite with the passengers even if they appear to be rude. But there are times when a crew member cannot restrain himself or herself because of the provocation by the passenger. The aggravated situation is then handled by the pilot, which may or may not end in truce.

But the pilot as well as the crew members will always be weary of the outcome of their well-intended efforts because the other party, the alleged offender, is almost certain to level counter charges leading to the possibility of disciplinary action against the airline employee.

The DGCA does not publish the list of passengers served with ‘no fly’ notice by an airline because of ‘privacy’ issues. The passengers being accused of misdemeanour might well be able to prove himself or herself to be not guilty. That would mean trouble for the airlines crew or the pilot and also for the airline, especially if the passenger held to be ‘not guilty’ takes the matter to the court.

It may not be politically correct to say so but, imagine for a minute what would have happened if the man accused of urinating on an elderly lady inside a flying aircraft was linked to the ruling party. It is the poor lady who would have been in trouble.

It can be said without being wrong that it must be very awkward for the airlines and their employees if the passenger alleged to have misbehaved in a flight turns out to be a political heavy weight or one who enjoys the support of the ruling dispensation.

Of course, sometime the VIP or the political heavy weight might not be able to escape from the consequences. A Member of Parliament belonging to the Shiv Sena had allegedly abused and slapped an employee of an airline. He was put on the ‘no fly’ list.

But it was only about two months after this incident that in May 2017 the DGCA published the guidelines for the airlines that must be followed when dealing with unruly passengers. It may be added that the DGCA guidelines apply only to Indian airlines, not the foreign airlines which may be operating in India.

The DGCA guidelines have classified three types of objectionable behaviour by the airline passengers. The first one is about physical ‘gestures’, verbal harassment and drunken behaviour which is punishable with a three-month ‘no fly’ ban order. The second category relates to physical acts like pushing, licking and hitting a crew member which invites a six-month ban on flying. The last category is about life-threatening behaviour, attempting to murder or causing damage to flight operations or the aircraft. The punishment for such offences is flying ban for two years or more.

What must be a unique case of indiscipline or large-scale unacceptable behaviour by journalists came to light in October 2020 when 15 journalists were banned from flying for 15 days for creating unruly scenes while on a Mumbai-Chandigarh flight with actress Kangana Ranaut, a self-styled publicist of the prime minister and the ruling BJP.

Since the DGCA guidelines do not apply to foreign airlines Indian citizens accused of being involved in a brawl on a flight from Bangkok to Kolkata last December escaped punishment. But it is not clear if the Centre  or the West Bengal government was prevented by any law or international treaty from taking action against the quarrelling group of Indians. (SAT)