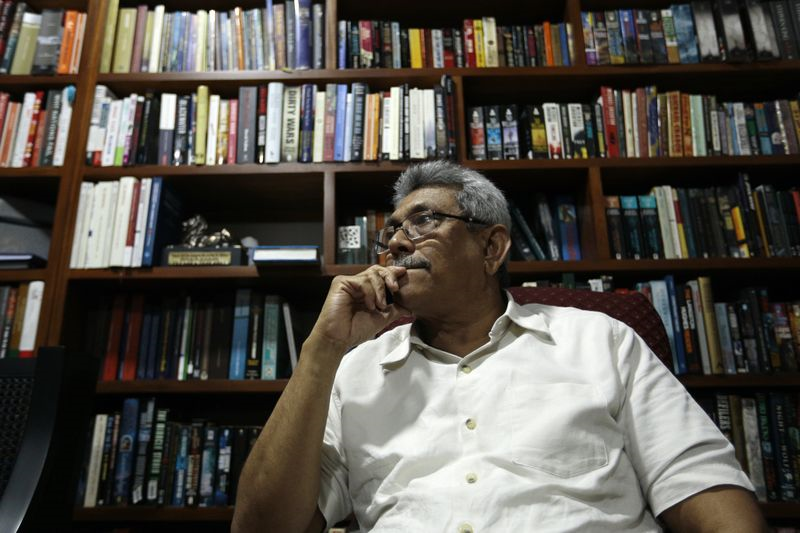 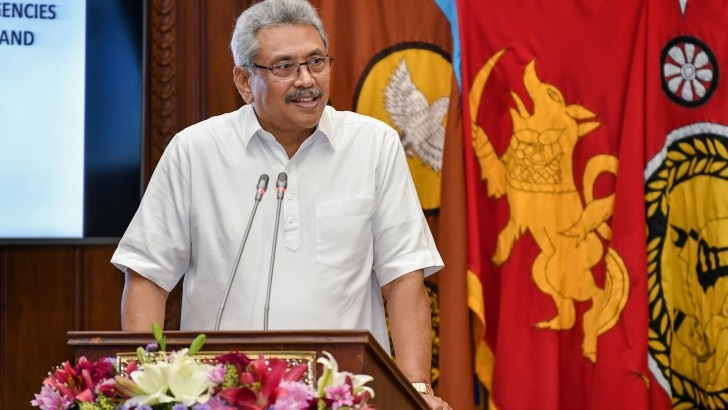 Colombo has sought a $1 billion loan from China to buy essential goods. Beijing has not yet responded to the request even as the island nation mired in deep economic crisis could not tap its $1.5 billion credit line.

“Usually they (China) don’t like lending out more money to cover earlier debt payments”, President Rajapaksa said in an interview, but added that China indicated it would help Sri Lanka.

Analysts aver that it was China that had stopped Sri Lanka from tapping its credit line on concerns the IMF may designate this as a loan and add it to the debt stock.

In the widely published interview with Bloomberg, Sri Lanka President has offered an interesting take on China and its strategic focus.

In his assessment, China’s interest in South Asia is no longer what it used to be.  Hence South Asian countries in financial trouble aren’t getting the same attention from Beijing as before.

“They (China) have less interest in this region,” the Sri Lankan Prez was quoted as telling the Bloomberg interviewers.

“I don’t know whether I am right or wrong, even the focus on Pakistan has gone down. That shows that their interest here is not like earlier. Their interest has shifted to two other areas.”

Elaborating his analysis, Gotabaya said China has shifted their strategic focus into Southeast Asia. “They see more strategic interest in Philippines, Vietnam and Cambodia, that region, and Africa.” (SAT)