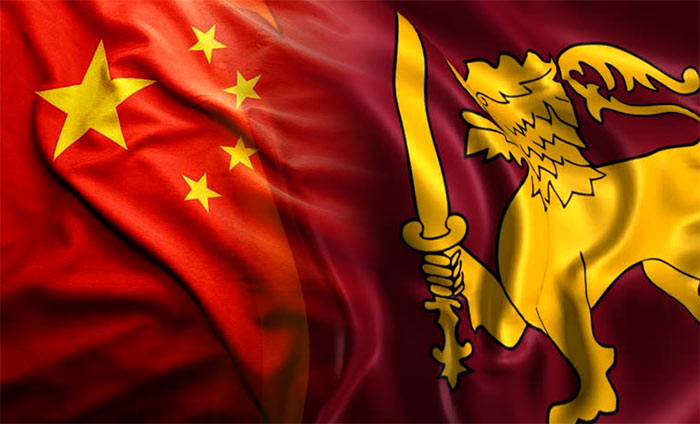 Part of the blame goes to China and its lending practices says Verite Research, a private think-tank, which has brought out a report, “The Lure of Chinese Loans: Sri Lanka’s experiment with a special framework to finance its infrastructure.”

The report sheds light on the perils of deviation from competitive bidding to tap into concessional export credit offered by China.

Its advice: three Nos – no irresponsible borrowing, no cost overruns, and no poor project selection.

It makes out a strong case for improving independent oversight of the procurement process.

Sri Lanka does not have a statutory procurement law.

More than a decade ago, in 2010, during the Rajapaksa regime, a framework was put in place to approve unsolicited project proposals, which, in essence, was a goodbye to the normal competitive bidding process.

The period of 2010-2016 became the golden era with China lending $ 5,895 million. Over half of these loans (53%) were realised through projects approved on the recommendation of a Cabinet Committee.

Analysing the design and execution of projects thus cleared, the Verite Research says, the evaluation process lacked vigour. It was also highly prone to abuse and misuse with the decision-makers exercising excessive discretion.

The report highlights the flip side of a water supply project.

The proposal for the Gampaha, Attanagalla, and Minuwangoda Water Supply Project (GAMWS) came from China Machinery Engineering Corporation (CMEC). And it was given the work order though the company had “little experience and expertise” in executing such water projects.

The contract was awarded without carrying out the minimum due diligence required.

The feasibility study and environmental impact assessments for the project were completed after the contract was signed.

The contract price was 33.4% higher than the estimate of $ 172 million. Yet, the Government failed to secure the concessional export credit facility. Three years after signing the contract, it had to settle for a less concessional loan from the China Development Bank.

The report also highlighted inadequacies in the oversight processes to detect and prevent malpractices.

The Chinese government cultivated the Rajapaksa family with expensive vanity projects like an International Airport (near Hambantota, where the Chinese have built a port).

A Chinese bank funded the airport venture at a high interest rate. Like the Hambantota port, the airport has become a white elephant. ###