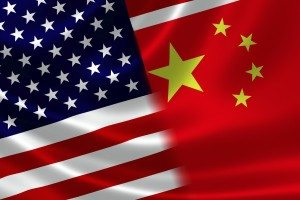 Though President Joe Biden has been considering to remove some of these tariffs amid pressure to offer some relief due to soaring US inflation, his advisors are divided. There is a strong view that Washington must retain these punitive duties given the state of Sino-US relations.

The tariffs could have been terminated on their four-year anniversary dates — July 6 and August 23, respectively, for the two rounds — if there were no objections from domestic firms, but they remained in force while USTR awaited comment as part of the scheduled review.

“Because requests for continuation were received, the tariff actions have not terminated and USTR will conduct a review of the tariff actions,” the trade agency said in a statement. That next step will include time for further comment from stakeholders and consideration of “the effectiveness of the actions in achieving the objectives,” USTR said, without providing details on the timing or the criteria.

The statement noted that the Biden administration could make changes and the final decision will weigh “the effects of such actions on the United States economy, including consumers.” Trump imposed tariffs on about $350 billion in annual imports from China in retaliation for Beijing’s theft of American intellectual property and forced transfer of technology.

Tai has said she was reluctant to give up the leverage the tariffs provide, while Treasury Secretary Janet Yellen has argued that some of the duties “serve no strategic purpose” and reconfiguring them could ease inflation, which has reached a 40-year high and is squeezing American families.