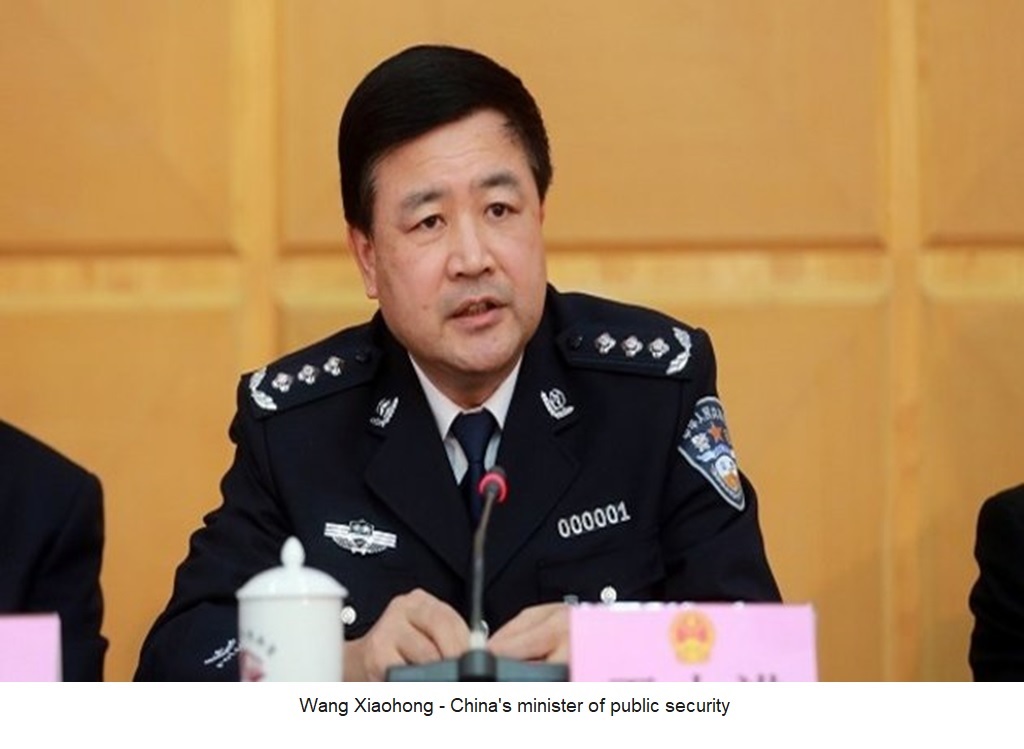 The appointment was announced as the Standing Committee of the 13th National People’s Congress (NPC) concluded its   35th session in Beijing on Friday 24 June.